A Lesson From Being Buried Alive 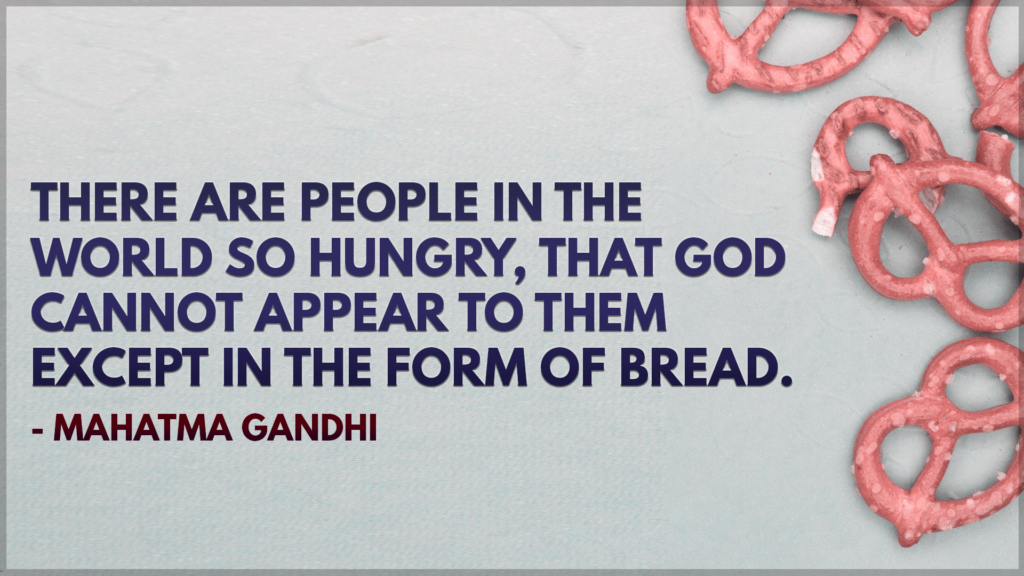 Do you want to know how deeply dysfunctional the human mind is?

How deeply emotional pain has a hold on you!?

Well, today, while in the gym, a spontaneous awareness hit me about what it would potentially take to find this.

Well, firstly, let’s start with why it would be important for you to want internal freedom, to begin with.

It’s about testing the waters to see really how far we can push the boundaries from within on what it means to be a free human being.

Let’s assume that time as we know it in this world will go on forever. This essentially means that humanity will be around for the rest of eternity.

Well, the reason that this is a paradox is that eternity (or forever) cannot actually be measured with any specific amount of time.

So, what does this mean?

It means that no matter how big of a number you or even a computer can come up with, it could never be compared to that of eternity.

It means that because no amount or measurement of time can be compared to that of eternity, eternity must be timeless

Every move you make, every thought you think, every emotion you have, everything you say, every breath you take – it all happens as a concept in relation to past and future.

In this world, time is fluid, and we can confirm this by the fact that time never stops on this earth.

This means that everything you are perceiving: the actions, the thoughts, the words don’t actually exist in direct relation to forever.

When we come back down to earth, in the most practical sense, we have about 85 – 90 years of average life expectancy.

Well, because 85-90 years is a measurement, then, according to eternity, the measurements themselves don’t actually exist either.

This begins the existential question: if we don’t actually exist in a timeless sense then what is the point of life?

But because the interpretation of life exists through the scope of past/future, it also doesn’t exist.

So, you are merely using these words to point you in the direction of your absolute existence.

When we cut through the illusion that interpretation equals reality, this deletes time from awareness, and we are left with timelessness.

This is the formless dimension or the state of conscious awareness.

As someone who has had a significant glimpse into the formless, timeless dimension….

As Eckhart Tolle would say…

“It is our inner primary purpose on this earth.”

Knowing, however, that our average life expectancy is nothing within the constraints of forever, this is why one would want to be devoted to the timeless nature of our absolute reality, knowing that our time on this earth is a fact from the logical view, but illusory in relation to pure awareness.

What does it mean to go all the way?

It means that rather than being so fixated on time, you should let the timeless, imageless take over your entire life, surrendering to the all & infinite eternal being.

And rather than working up to it as the ego wants, let’s start from the end and work backward.

Let’s start with what scares [Me] the most.

I’ll walk you through what scares me the most and see if you can relate.

Imagine going to bed one night, waking up the next day, and everything is pitch black. Not an OUNCE of light.

You can’t move your legs, your arms, your neck & you feel paralyzed.

Well, there is a good reason why everything is pitch black, and you can’t move.

You have been buried alive with a straight jacket on.

You don’t know this for sure, but this is what you know it would be like, so you are almost 99.9% certain.

You don’t know if anyone knows you’re buried or where you’re buried, so being rescued seems absolutely hopeless.

You are stuck here without being able to move a muscle, and you don’t know if you’re ever getting out.

You may be stuck until the body begins to decay from the lack of food and water.

All that you have are two things.

Now, assuming that, like me, a lot of you would go ABSOLUTELY INSANE and PSYCHOTIC, you wouldn’t have to worry about not knowing what to do though…

…because you wouldn’t be able to do a thing!

The mind has been tested in your life over and over with challenges.

Well, because this is my greatest fear, it is the one thing that can push my mind to the boiling point. It would push me to 100 thousand degrees celsius.

The ego would say that “Well, of course, it’s logical to go insane and psychotic in this kind of situation.”

And it would be correct. It is logical to go insane, not just over the imagination of this situation, but over everything you can imagine.

People think that going insane means someone has been diagnosed with a brain disorder, and yet there are millions of humans who are going psychotic over simple minute things.

As my great teacher, Wayne Dyer would say….

“When you squeeze an orange, you’ll always get orange juice to come out. What comes out is what’s inside. The same logic applies to you: when someone squeezes you, puts pressure on you, or says something unflattering or critical, and out of you comes anger, hatred, bitterness, tension, depression, or anxiety, that is what’s inside.”

The reason that most almost all 99.999% of human beings would go insane is not that you have actually been buried alive. It’s because that is what is inside, and it just took something drastic to happen to pull it up to the surface and magnify it.

As I said before, this is my greatest fear. And I can feel the mind begin to melt at the thought of it, so don’t sway this from the fact that my mind is no different than the next.

With that being said, there is a way out of being buried alive and that is to look face to face with the insanity, with the devil inside.

“If you meditate and the devil comes, make the devil meditate.” – G.I Gurdjieff

Because in a scenario as being buried alive with a straight jacket, there is no doing that can be done, but there is consciousness, and this consciousness can set you free.

In fact, it is only conscious awareness, the timeless dimension from within, that can set you free.

That is going into the inner depths of the internal hell, and ripping out the dysfunction of the human mind that causes the insanity with pure, uncorrupted awareness.

If you ever want to see a life form again, have time to eat and drink water to stay alive, and see another day, then there is no other way out than through.

You have absolutely NO CHOICE in the matter anymore if you want to stay alive.

It is going through this internal hell which means going all the way.

Not for the sake of causing yourself pain, it’s not intentional to make yourself go through suffering. It is intentional to do what is absolutely necessary for your internal freedom.

So, if the natural harmony of the universe wants you to feel the mind come to 100,000 degrees to get through it for your freedom, then that is what is necessary.

Well, what are some things that you could come to find out while buried underground working through the ego?

#1. You don’t really know what it is like to be alone.

You think you have been alone before?

There is a difference between being alone on a planet of 7.5 billion of the same species, and being alone almost as if you are floating in space without a trace of you.

#2. You don’t really know what it is like to be hungry.

You know that uncomfortable feeling you get when you begin to get reeeally hungry or that time where you were “starving”.

But, until you were underground and went 4-5 days or so, without a single ounce of food, you wouldn’t even have a CLUE of what it really means to be hungry or starving.

“There are people in the world so hungry that God cannot appear to them except in the form of bread.” – Mahatma Gandhi

#3. You don’t know what it is like to be hopeless

Have you ever been in a situation where it felt like you would never get out?

Well, try again because this takes it to another level.

So, what was the root of what Wayne Dyer said when he said, “What comes out is what is inside.”

He was referring to the common dysfunction of the human mind.

The interpretation itself is a by-product of the human mind.

So, if you are stuck underground or your ego is causing you misery, and you are ready to face it and get through it so you can be free, you will not do so by thinking about what is causing you this misery.

In fact, it is our obsessive-compulsive thinking that got us buried underground, or in the ego, to begin with.

If all that you have are your mind and your breath, and your mind is not going to get you out because it is what is causing you harm, to begin with, then, you can only look to what’s next….

Again, you cannot face your demons by thinking about them, they will only come up to the surface and be released when you have come to complete silence, and it is your breathing that will get you here.

After you have surrendered so fully, so effortlessly, what will happen in this case of being buried is that you will be sprung up through the ground and onto the earth.

And as you spring up through the ground, you will see a ghost (ego) leave your body.

What will happen, because you went through the hell of your false identification or ego, is that you will be sprung onto heaven.

Earth will have become heaven.

Everything you will see, taste, touch, smell, hear, and sense will have suddenly appeared as heaven.

Because now you no longer identify with the thought, ego, which is what makes us go through hell, and now you know your true self as feeling from the awareness of this breath.

Once the feeling of this awareness can feel itself as awareness, the ego is no longer blocking your sight of heaven.

The place in which you are now is heaven.

You are walking, eating, and breathing heaven, minus belief, minus thought, and minus the mind.

What does this mean when the ego comes up?

Is heaven still there?

Of course, heaven can never leave you, even underground, but sometimes the ego blocks your sense of this eternal heaven.

So, what does this mean onward?

It means that, from now on, you as a pure aware consciousness, will periodically be forgotten, but now that you’ve had a glimpse into heaven, no longer will that burning of the ego pull you completely underground.

You will see the illusions that the mind causes, that sometimes pain and discomfort appear in the body, and that they must be fully accepted with pure absolute silence for however long it takes to reach the heaven of conscious awareness.

The acceptance of everything that comes up in silence (be it pain, anxiety, or stress) overwhelms a part of the same heaven that is you.