Who You Are, Before The World Told You 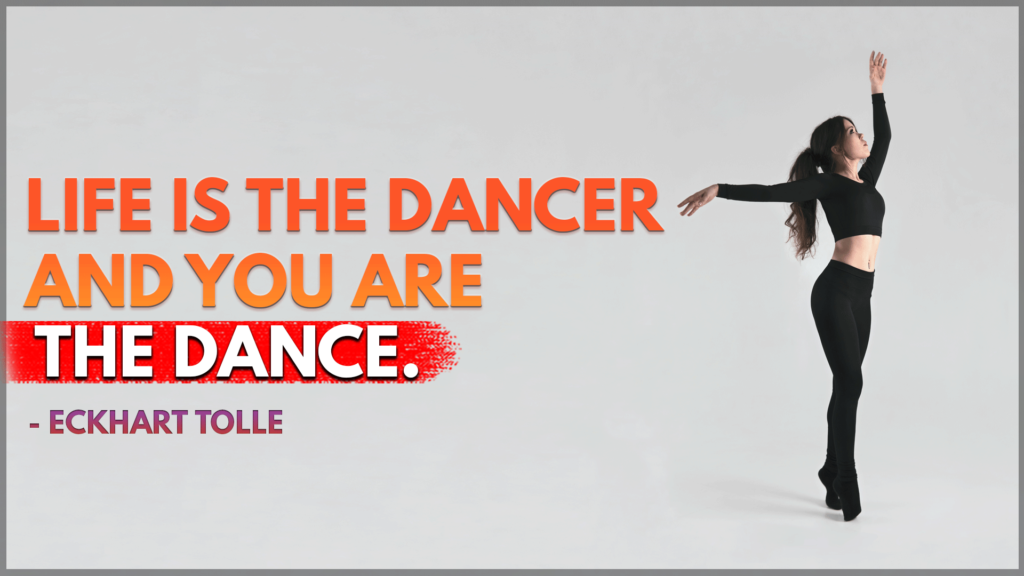 In a world that has identified itself with labels, materials and person hood, the human race has forgotten who he or she is…

From the time that we are born we are given a name, and because we don’t know better, we often associate who we truly are absolutely with that name.

We then take that name to be ‘me’ and that “me” to be a separate someone amongst all the seemingly separate others.

This separate “me” is the start of all the great confusion from inside and how we interact within this world.

The name, however, is just the tipping point of the way the world has molded and shaped the thoughts of who we are.

Then the conceptual or thought, identity goes from name into materials: my house, my car, my phone, my job, my career and my body.

It then trickles into people—my boyfriend or my wife—and instead of loving these possessions for what they are, we gain a sense of attachment.

Consider what happens when two young boys are playing with their toys and one of the boys takes one of the toys that other boy has a sense of entitlement too.

Then becomes this serious frustration and anguish because that sense of entitlement of “mine” has merged with the toy itself.

Even though it won’t be long (maybe a few months maybe a little longer) until the perceived intrinsic value of the toy will be lost and the boy won’t care much for it anymore.

Attachment is the need for these things outside of us so that we feel comfortable with ourselves.

In reality, that toy never really gave the boy anything of absolute value, it just enhanced who he thought he was.

The conceptual, or thought, identity makes it easy because thinking is a natural phenomenon among humanity, and when we don’t know that we are not our thinking, then we will never fully realize existence and reality.

Existence or reality is not what you think, it is what you are. Let’s take a look at the ways thought identification trickles into the world of things.

However, they instantly become dangerous to the state of the mind when we “think” that they make us more or less than who we already are in the absolute sense.

Material identification means that we think that by acquiring a material in this world, it will create us and if we don’t acquire what we desire, then we will be unworthy.

A new material is like the high of a drug: the moment you take it is “huuuuh, hiiigh,” but gradually that high lessens to the point of hitting a low.

You may think a new material possession gives you fulfillment, but then as it lessens in perceived value, which is inevitable, then so will your sense of self.

This lessening of the sense of self will create a low that will fall down equal to the high your mind felt in the instant of acquiring the new material.

You are invisible which is like watching a corpse float around in time and space.

A body is another version of concept that we have attached our sense of self to. According to all senses, “I am the body because of what I can feel”

According to absolute you, your body is just a vehicle which you use to get around space in.

The absolute you loves your body and cherishes the magnificence of what it is capable of.

The attachment to the body as the absolute you is another causation of pain. The body goes through many transformations throughout its lifetime.

When your life situation, including the body, is one way but you think it should be another, then you go through pain.

The body’s lifespan is subject to time; it indeed has a lifetime, but the absolute you is timeless.

The body should be looked at with love, deeply appreciated, but it is nothing more than a vehicle we use for a little while.

As with all vehicles we will put miles on it, it will rust and wear down as it ages.

People have confused deeply caring for someone else with loving them. If I was an alien and I observed this, I would call “loving” someone some the most conditional love that there can be.

This doesn’t mean that you will not stop deeply caring for your family or your friends, it means that your love is no longer going to be biased to those relationships.

In fact, it means that no longer is it going to be something that you think you can do, but you will realize that it is who you are in the most absolute sense, and not only who you are, but that this who is the total existence of all that is.

Questioner: “How are we too treat others?”
Ramana Maharshi: “There are no others.”

The reason that we get attached to others is that we think that who they are is a separate someone a part from who I am in the absolute sense.

Realizing that they are the same love that I am, they have never left me, nor can they have, because there is no other.

Logically, this means, from the mind’s point of view, deeply caring for someone is going to continue to be there, but not because you love, because you never did.

Love is not an action; it is reality which is without a thought and without a second.

The illusion is that you can love someone or something, which is conditional. Conditional love never existed, it is an illusion, love exists unconditionally.

If you attach who you are as a person to this certain person, body or thing, then as the value of it lessens over time, then so does your thought identity and or/our self-image.

Your self-image is closely related with your personality; your personality, however, is molded and conditioned from the external world in terms of the way you try to act around people, your sense of humor and your total perceiving ability.

It is all boxed up from the world and given to you by society. It will continue to be used for practical reasons but it is not you, never was, and never will be.

All of your thoughts are being used by your particular mind but they are grown from the same seed of the collective mind.

The collective mind is the 7.5 billion individual perceived minds that are all sharing the same mind. Each mind represents a branch on a tree, the branches are different but the seed of the tree is the same.

This seed is the conditioning, and because you have to be conditioned in order to survive in this world, your mind has to be limited to ERA time.

Who you are absolutely is one with all that exists, this cannot be believed in, and it is not a belief.

Rather than trying to believe, look to that which does not change, the gap between your thoughts, the thoughtless, timeless conscious presence.

You can only be aware of this now, because what you are looking for is right now.

Personality is probably the single most conditioned concept about who you are as a person.

You have to get rid of your personality, because on this logical plain of existence, a personality is what we use to interact with other people.

The point is see your personality as an idea that is being witnessed from who you are in the totality.

This idea of who you are in a physical plain is something you use as a tool to make your way around this earth.

Rather than thinking you are the personality, be the thoughtlessness behind it and you will spontaneously flow with life more.

So how does all this directly apply to life here on earth?

From now on, instead of attaching the true identity of who you are to people and things you can start to enjoy them for what they are.

If you lose something, then it will not cause you emotional pain or at least not as much.

This isn’t going to happen overnight, the conditioning of world goes back centuries and a lot of stuff is hardwired into our DNA; however, when you take a look at your most prized possessions in life, you can now look at them in a new light and appreciate them more because you don’t need them to give more than you already are in this moment, which is everything.

I’m not suggesting, or wouldn’t ever suggest, that you won’t suffer if you lose people you deeply care for, I know for certain I would.

Just know that those who you deeply care for have never left you and never will leave, because everything is the same you, the same one “I”.

You are the awareness of this moment, prior to thought without a second.