What Do All Terrorists Have In Common? 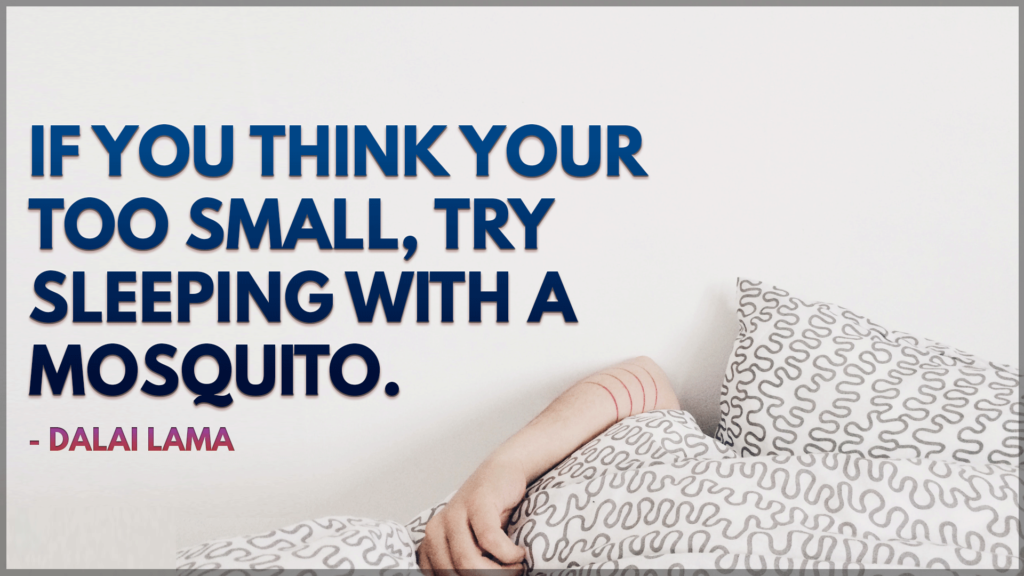 It’s February, 2018, and another shooting has occurred in Parkland Florida at Stoneman Douglas High school.

Well, I’m here to tell you that we can make this stop and stop for good, which is what Martin Luther King said.

Well the biggest reason why Martin Luther King’s speech was so powerful is because it went largely against the grain of society of that particular ERA, and because of that it has had quite possibly the largest impact on the way that society currently looks today.

Another reason that it was so powerful is not just because of the impact that it had, but because of the sheer overwhelming, awe-inspiring and vast belief that Martin Luther King had in regards to his beliefs on equality.

To get up in front of millions to say what you believe in for the greater good of the human race in a time where he was putting himself in the upmost danger, required a WHOLE lot more than just positive optimism.

It required what some would call the soul of Martin Luther King to give this speech at this time.

Martin Luther King knew what was at stake. His life.

I too have a dream.

And that is for the entire world population to wake up OUT OF THE DREAM.

Wake up out of what dream?

The Dream Of Thought

If you were dreaming, and you took that dream to be reality then you would never question it not realizing that what you see as reality is an illusion.

And everything you believed, and thought was based on this illusion you took to be real.

How does this apply to the dream that we are in now?

So let’s ask the infamous question.

What do all terrorist attackers have in common?

Kevin Janson Neal from the most recent California Shooting

Devin Kelley from the Shooting at the Texas Church.

What do all these terrorists have in common?

They were COMPLETELY TRAPPED AND IMPRISONED IN THE DREAM.

How does this happen?

COMPLETE IDENTIFICATION WITH THE MIND.

This is the root cause of all terrorist attacks, is that the attackers take themselves in the totality and entirety to be their minds.

If what is you are is in complete denial, then what are your chances of being free?

There is a saying and it goes: Identification with the mind is the source of all destruction on the planet.

What does it mean to be trapped inside of the mind?

It means that you are trapped inside of time.

The reason that hurt people hurt people is because the present moment is the one and only thing that can and will ever be able to free you.

The mass confusion though is that the present moment is a part of time.

We think of time as from past to now to future. Thinking this way, is what has a person completely trapped inside of the dream of thought.

Time only consists of past and of future.

They exist inside of the human mind as memory or projection.

A spiritual awakening is an awakening to present moment.

The Present Moment is the inner body sensation from within that I am here, and that this never leaves.

The present moment is not about where you are located, but the one who is looking.

Which is available No Matter What Time It Is.

Remember that the truth is the only thing that will set you free.

And the truth is presence.

So….back to why people make others suffer.

If the truth is the present moment, or the awareness of I am here is the only key to freedom.

The mind and past/future are inseparable.

And if the one thing [being] aware of I am here that can set you free does not exist for you because of identification, then this means your whole life can go on as an internal struggle or feeling of lack.

And what happens in those who have an internal struggle?

It projects outwardly into wanting to make others feel that internal pain.

This means that no matter what you achieve, be it a trillion dollars, the most expensive cars, mansions all the fame, fortune, power and influence one could dream of, there will be NO freedom without the freedom from mind identification.

As said previously the degree of which varies from one person to another.

Those terrorist attackers and those who try to do harm to others in vicious ways and in masses are identified to the highest degree.

This means inside there is no such thing but mind. This of course, is never a thought, but a subtle notion that lies behind every thought, emotion and action.

So what kind of action do we take as a human race to make sure terrorists attacks like these don’t occur?

The long answer to the reason why no action is because disidentification from the mind doesn’t require any action.

It is in the non-action which simply requires awareness.

That the present moment that will free me is not a thought.

That the present moment that will free me must be felt through the inner body sense perception of I am here.

That this inner body sense perception of I am here is the one and only freedom.

So what I’m trying to say is that you as an individual hold the key to keeping the world from terror.

Notice that it doesn’t matter who is reading this.

Because every individual—no matter what race, religion, ideology—back round is the same source energy.

Every individual is the same present moment. In the awareness of presence, then the sense of individual goes away.

For thousands and thousands of years identification of who I am has been cemented into the human mind, with past and with future which is why you may not have been the one who caused these terrorists attacks, but deep within the mind there has been hardwired the same source of energy that came from the terrorists.

Clearly not to the same degree in 99% of the people on planet earth, as most people on this planet have good intentions for humanity.

However, doing what I perceive to be good is not going to end havoc, unless it comes from conscious awareness.

Expanding consciousness, which happens as a result of being aware of I am here through disidentifying with the mind and your actions, will then naturally be in alignment with the whole.

When your actions are in alignment with the whole, then the contaminated energy, or the same source energy of those who cause havoc will begin to loosen the grip on the whole.

No matter to what degree, the more internal freedom and peace you find within, the lesser the odds that terrorists attacks on others will happen on the face of planet earth.

And as Dalai Lama once said

“If you think your too small, try sleeping with a mosquito.”

Imagine if Martin Luther King decided he was too small to make a difference with his “I have a Dream” speech.

Imagine if Albert Einstein gave up on the theory of relativity.

“Awakening is not for ‘me’. It is awakening Universal Consciousness within form.” – Mooji

And the “me” here that Mooji speaks of is the false identification itself.

Your awakening out of this dream is the most important factor for the universal consciousness to awaken to itself.

It will just so happen that as a result the universe will live through your body as joy, serenity and tranquility.

It is this joy, serenity and tranquility that happens as a results of awakening that will end all terror on the planet earth.