Use Fear As A Tool For Freedom 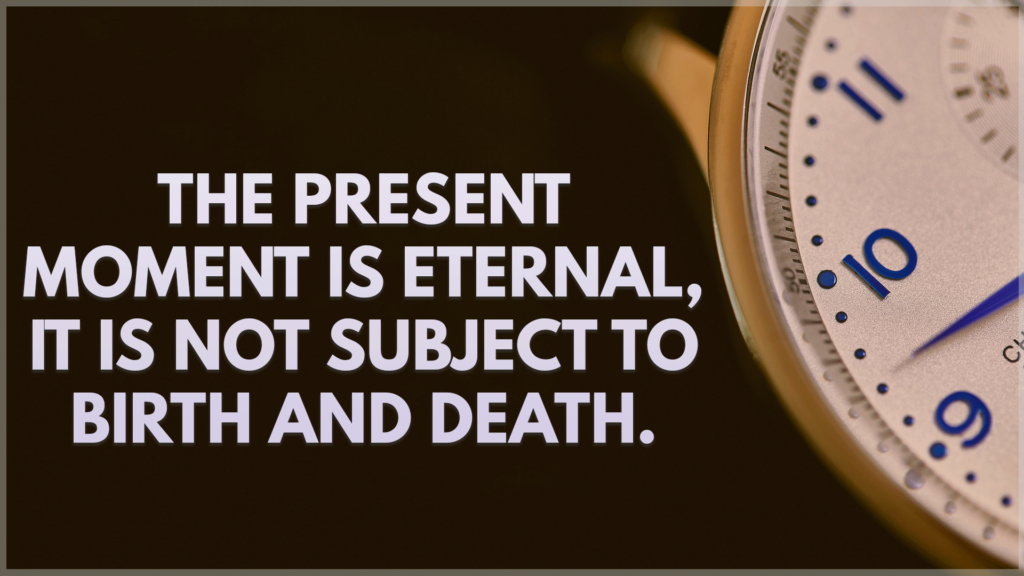 What Is The Number Cause Of Emotional Pain?

It can be said that fear is comfortably the number one emotion that causes the most emotional pain on this planet earth.

Sure you have anger, sadness, disgust, shame and hatred but the underlying emotion of all these is fear.

If take a close look at the moment that you’re in right now you will know that there is no immediate threat but you could sit here & think about thousands of different things that could go wrong.

The key word here is ‘think’. All fear is based on the projections of the mind. Fear is the ‘what if’ not ‘what is’.

Let’s take a deeper dive though into how fear was created and embedded in the minds of human beings.

Not all fear is not man-made and here is why. Most people look at human beings as survival creatures meaning that the number one mission of all humans is to survive.

If the absolute most important thing across the human population is survival, then that must mean that the number one cause of fear is death for it is the exact opposite of physical survival.

What is man made however is the identification with our minds. Meaning we think that who we are is our mind. I say we as I’m speaking from the perspective of humanity.

If you don’t dis-identify with your mind, meaning that internally it’s not who you are then fear will control your entire life and it will keep you from truly living.

Now this isn’t about getting rid of fear completely it’s about when fear does arise transmuting the energy, that fear into something more powerful than the mind could never imagine.

Fear has the control of most humans; we don’t have control over it.

Meaning that humans who are controlled by fear won’t ever get to experience the peak of life, the greatest experiences that life has to offer.

Here is first step towards enlightenment is to know that the human mind and time are inseparable.

Our minds often fluctuate between what happened and or what will happen but unless you are unidentified with your mind the present moment will barely exist to you, if it exists at all.

The present moment is not an aspect of time. Time is a measurement used to grasp the gap between before birth, birth, death and after death.

The present moment is eternal, meaning that is it is not subject to birth and death.

These questions from spiritual master Eckhart Tolle will tell you why the present moment is eternal and why it is not subject to opinion or perspective.

“Have you ever experienced, done, thought or felt anything outside of the Now? Do you think you ever will? Is it possible for anything to happen or be outside the now? The answer is obvious; it is not?”

These of course are rhetorical questions. The answer is you have never directly experienced time as in past/future.

So if you could never directly experience the past and future, how could the two aspects that make up time which don’t truly exist ever BE YOU?

And if they cannot be you, then you can only be what’s left which is beyond time, the timeless one presence.

You are means you don’t exist; you are existence itself.

If past, future and mind are inseparable then you will not be able to grasp presence with the mind it can only be felt through your inner body energy.

How does this relate to fear?

Remember that right this moment you are fine as you are reading this article and breathing.

The mind is alive when it is thinking and a projection into the future guarantees the mind uses thought which is what creates fear and usually that projection subconsciously means future will free me, give me salvation, fulfill that void within.

But the chance that it won’t is what creates the gap between you being OK right now, and that future destination not giving you what your mind so desires, thus known as fear.

And remember as survival creatures our number one fear is death.

When the mind dissolves and your body feels the present moment this is a form of death. The death of the mind even if it lasts for a few seconds.

It is the collective humanities denial of death which causes itself the most suffering.

An identified mind (unconscious) is so used to the pain, torture, misery that the fear that it causes seems like a normal part of life.

And for most human beings emotional pain and suffering is normal.

Does this mean that people aren’t happy ever?

Of course not but being happy is very fleeting.

If you are the feeling presence from beyond all mental constructs then any identity, self-image, self-conception that your mind creates can also not be the true reality.

And to lose these in the feeling presence is another form of death.

So most of ventures in life are to enhance a false mind made self and anything that is potentially threatening will turn into great fear and if fear has taken us over it will create an immense amount of pain.

Whereas when you begin to bring your attention to gaps between your thinking, the gaps of no-mind then you can grab fear in instant and turn it into feeling presence.

But because you can’t directly experience the future, it is an illusion because it is the creator of the illusion.

The key awareness here is that because YOU are the feeling presence, you are consciousness it is only in the now where you can ultimately feel your freedom.

What does identifying with your mind look like in life situations?

Depending on how strongly you identify with your mind you can sit in one place go through what ifs for hours upon hours and cause yourself deep amounts of emotional anguish.

There is a way out of this madness however. This is process from pain to enlightenment and can go generally like this for whatever situation you have in your life.

Did you notice a few common denominators in those statements?

#1. My and I as identifications

My and I. When you use these psychologically they are measurements of identification. Meaning that ‘my dreams’ is that who you are is your dreams.

That person may not act the way “I want” meaning that who YOU are is a person who wants someone to act a certain way.

None of these is you, only a false story that your mind created and you believe it is you.

Remember that without consciousness (can’t be understood by mind), you are the moment free from ANYTHING that the mind creates.

All three of those statements where what if statements but not the reality that those examples faced directly in the present moment.

“May not” equals future projection.

“What happens if” equals future projection.

But these are psychological interpretations that future equals reality and thus I suffer. When in REALITY ‘what is’ is reality and this realization is freedom.

Fear and pain are not enemies and nor should they be looked upon as such. They should be used for enlightenment. Which is to come back to the feeling presence.

The second that you begin to have lots of pain use that to feel your own presence, to feel you and to free you.

This is the awareness of using fear and emotional pain for freedom.