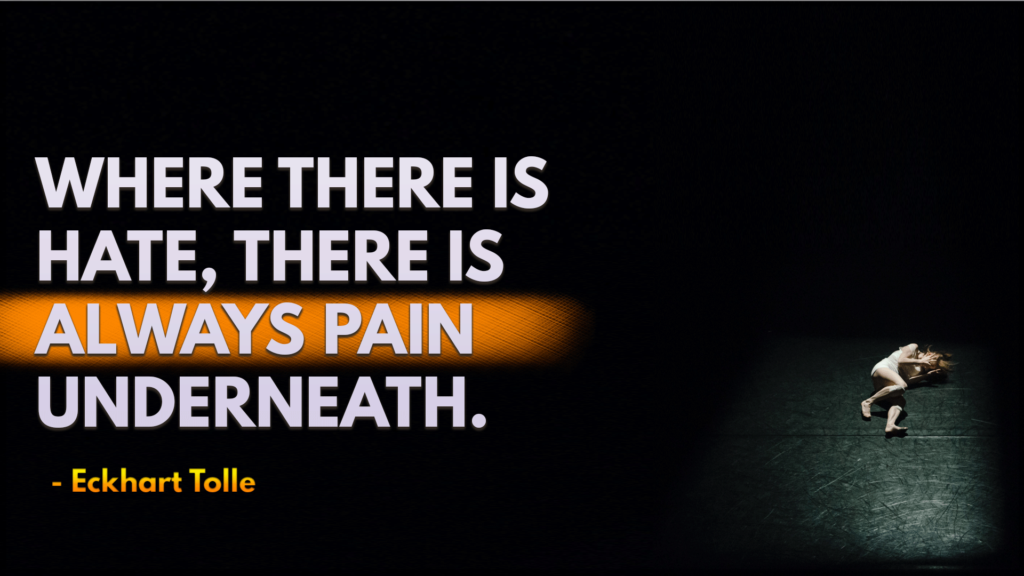 Most of the media propaganda that has been going on recently and even for centuries at a time has dominated taught pain into the human civilization for far too long.

Even if you don’t have any kind of a social media presence and you let your beliefs, your opinions, be known you are now a part of this media monster.

It’s another way of saying….

“We blame society, but we are society.” – Wimer Alberto

The point is when are we going to start taking responsibility for our belief systems and start questioning them?

Do I really believe most of what I think?

Or does the media play a large role in influencing what I think or believe?

Everyone says question the government, why don’t we first take a look in the mirror and question our own beliefs.

“Out beyond ideas of wrongdoing and right doing there is a field. I’ll meet you there. When the soul lies down in that grass, the world is too full to talk about ideas, language, even the phrase each other doesn’t make any sense.” – Rumi

According to this quote, if we take a look at the world which is currently in a state of chaos, not of good or bad, but there is a lot of suffering going on in the world.

So what does this mean going forward?

We have to start with NOT making sense to the average belief system.

If the human race as we currently know is in a state of chaos (logically), created from the collective belief system, then why would we ever want to make sense going forward?

Making sense means that we too would suffer along with the rest of what is considered normal.

The very principle of oneness is of the world not coming together, but realizing we are not even a part.

So how would the world look with the mind transcending into the realization of oneness?

The very basis of the US VERSUS THEM mentality is that we are stuck on labels.

Prince EA does a beautiful video on how we were taught to label.

“I didn’t come out of my mother’s womb saying ‘Hey everybody I’m black. No I was taught to be black, and you were taught to call me that along with whatever you call yourself it’s just a label.” – Prince EA

These very tools of communication called words have created a very big portion of the perceived separation of all things.

Have you ever considered the difference between who you are and your beliefs?

Your beliefs may be a part of you, but they are NOT who you are. It is time to start questioning what you believe in and ask yourself “Are my beliefs based on absolute reality, which is reality without a single belief?”

All beliefs are relative, depending on how your mind has been cultured, influenced, conditioned and programmed.

For Those Who Hate

Let’s cut through all the “trying to perfect act” and get to what really matters.

Everybody hates in some way, shape or form. Nobody means to hate, not consciously that is, it’s just a difference in perception, which is why perception is the very thing that creates separation.

Pay close attention in your life to what you hate, and see the root of it.

Is the root of your hateful beliefs based on absolute reality?

“Where there is hate, there is always pain underneath.” – Eckhart Tolle

Hate is painful, and sometimes it can even cause suffering.

Just know this: you are NOT your hate; there is always a way outside of the hate and that is through…

1.) Questioning all of your beliefs

2.) Seeing the world without labels, and this, my friends, is love born out neutrality.

For Those Who Choose Love

Sometimes just as going on hating can cause pain, so can hating hate.

“There is just too much hate in this world.” – People who want change.

Even those of us who do our best to love, we can always love deeper; we can increase the vibration at which love pours out of us, the energy force behind our love can deepen.

When you believe that there is too much hate in this world, then it means you must increase the vibration in which you love.

The ego will want to look at what it thinks is clearly a fact, based upon what the world has taught it.

It will want to do everything it can to hold onto its labels because it so desperately wants to hang onto the identity it has created through what it has learned and accepted to be true.

Through the lens of love, there are no labels.

Love is the omnipresence that witnesses everything neutrally. In fact, every-thing is no-thing.

People, or their egos, are afraid to death of being nothing and of not being able to label any-thing.

The only way to stop labeling is to look beyond that which is the labeler itself. It is the mind that labels and defines.

A mind has to label and define for it to survive, otherwise there would be no mind here to interpret these words which are just labels in and of themselves.

Labeling and defining are not a problem at all; it is necessary for the survival of your body/mind for the short while you are here on earth.

Where it becomes a challenge that causes pain inside of you is when you take these labels and definitions to be based on absolute reality.

A car is a car from the viewpoint of the mind, this is a fact from the logical standpoint.

It will remain a car to your mind until the death of the mind. So in a lot of ways, rising beyond your mind is a lot like physical death, because it is only by doing so that you can rise beyond the world of things.

The world, the universe themselves are labels that are created from your mind.

The mind however cannot exist without there being an awareness beyond it.

The awareness beyond the mind is wordless, thoughtless and label-less itself.

So the words don’t matter, only what they are pointing to, and when the timeless awareness hits, the words, thoughts and labels disappear.

What you can feel cannot be seen by the eyes because it is invisible, but you can feel it directly through the cells of your body none the less.

Once this is felt on an energetic level, then it will reflect onto the world.

Through the lens of neutral love, we are humans, and we humans are going to rise together to quiet the mind that labels and move forward into world peace.

Once the individual takes responsibility for the shape that the world is in being the love that you already are beyond the mind—then this world will come to its death and rebirth in this instant and into ascension.