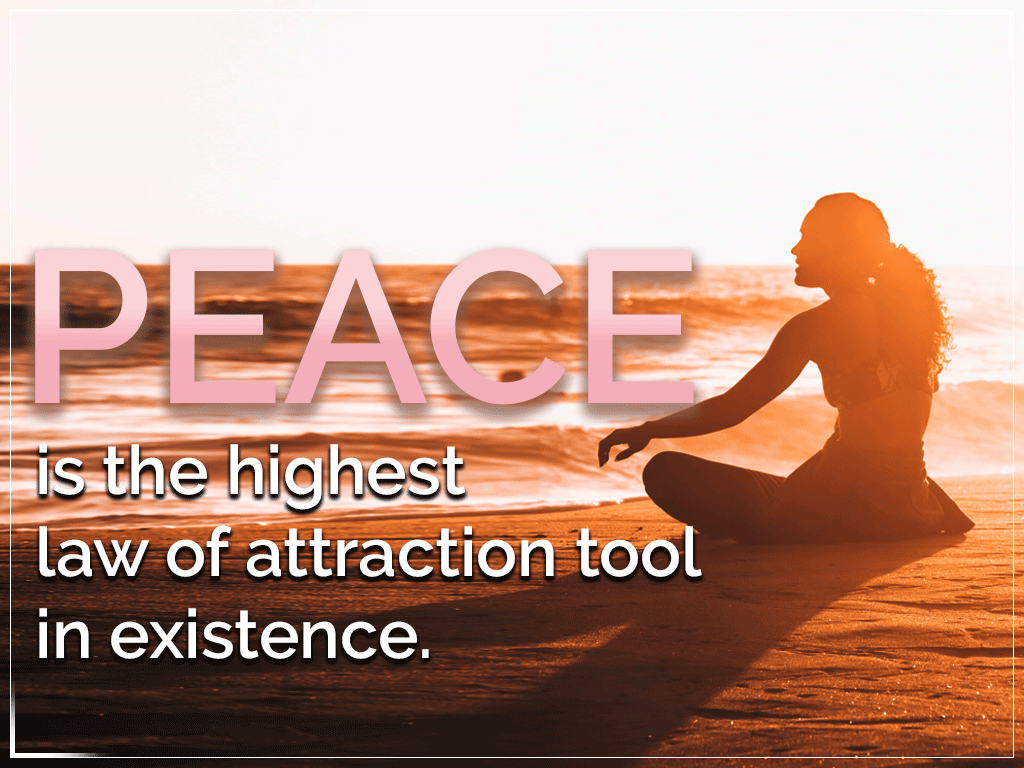 Sometimes people test us to our limits!

Some toxic people will try to steal your high vibrant energy at every moment that they can.

“Don’t let people bring you down.”

“Don’t let people suck the energy out of you.”

“Don’t come down the level of others.”

And I’m here to tell you that it’s not as easy as not letting it affect you.

AT LEAST, not until you have begun the process of healing your trauma as a result of being.

If it was as easy as only not allowing it, then everyone could ignore energy vampires.

But why do people try to drag you down?

Why do people try to suck the energy out of you?

It’s not them, and it’s their conditioning and trauma that is trying to do it.

Does this mean that they should be let entirely off the hook for what they say or do?

Of course not always, but it helps you to understand that when they do try this that it is NEVER personal.

If someone was at complete peace with who they are both in the absolute and external/relative sense then.

1.) They would be highly vibrant RIGHT ALONG your side. Both of your energies would merge, and it would be one dance.

2.) They would not go out of their way to try to bring you down, and nor would they need to because they are already highly alive and highly vibrant.

Next time people try to attack you for no reason or try to bring your energy down USE that situation as a healing process.

The next time someone rips into you with hot, boiling energy, catch your mind want to react to it.

Even if it burns, even if you are frying inside, watch the mind.

Watch the movement of thought.

Watch (naturally observe) the heat that arises when an energy vampire tries to destroy you.

Sit with the heat. Don’t judge it by allowing the mind to overtake you.

IMPORTANT: Don’t assume that it’s bad or feel guilty if you fire back.

“If you want to shrink something, you must first allow it to expand.” – Lao Tzu

The best way to suppress your feelings is by thinking you should be “spiritual” in a situation where someone is erupting like a volcano towards your direction.

And you bottle it in because you have this spiritual identity that says you shouldn’t react.

Then what happens by controlling your reactions is you will more automatically blow up towards people at the smallest thing because you have a new false ‘spiritual’ identity.

If you don’t fire back at someone, it does not mean you’re more spiritual and there for better.

If you do fire back, it doesn’t mean that you’re less spiritual and there for worse.

Rid yourself of the freedom of being spiritual or what that is supposed to look like.

There are times where someone spits fire towards me like a Dragon, and I choose not to return the flames and to feel the burn if I get burned.

And then there are times where I do watch the mind, and I say something back anyways.

The reason that watching mind instantaneously is the most essential part of dealing with energy vampires is by doing that. You’re healing from your trauma in that instant.

It means that by seeing your mind, you are also seeing who you are and seeing that nothing that they can say can affect the real you.

Drive this home into your conscious awareness, really deepen it.

What this will show you again is that when people bring hot energy in your direction, you will say that it cannot affect what is real.

And that any reaction towards what they say is only trying to protect what is unreal.

This, however, again, does not mean that there are not logical steps that sometimes needed to be taken.

It means that it will be becoming less from traumatic reactions off of impulse and more off of the love you have for the Self.

By watching your mind, there will be a silence that helps break the energy pull that you absorb from people.

Also, by being silent, you may help them stop their trauma as well.

Not in all cases, depending on how strongly identified with the mind they are, and how deeply trauma runs.

With that being said, your own silence can also help break down the barriers of their falsely identified mind.

A LOT more so then if you were to lash back out at them, and only cause more of their trauma to come out.

What you will also see is that as the more you watch and pay attention to your mind, the more peaceful you will be.

And the more peaceful you are, the less you will find toxic people and energy vampires in your life.

AND you will find that when they do show up, their trauma won’t be activated like it would if you haven’t been healing from trauma.

The traumatic identity is like a shark, and when it smells blood (trauma) coming from someone, it’s going to collect its meat by lashing out for absolutely no reason or very little reason.

As I like to say, they are lashing out because the sky is blue or that grass is green.

So watching your mind and being peaceful as a result is a law of attraction tool.

It keeps people out of your presence who have too strong of trauma that your peaceful energy is too strong for them.

And it intuitively & subconsciously shows people with a strong traumatic identity that they don’t need to lash out the way they feel like they usually do.

PEACE is the highest law of attraction tool in existence.

I was talking to my buddy the other day. He generally doesn’t like his wife. He talks a lot to me about how she blows up towards him about absolutely nothing and tiny petty things.

He’s told me this ever since they had had their son together three years ago.

And I told him

“Listen, it has almost NOTHING to do what is happening and everything to do with the fact that she’s going through a LOT of pain.”

And I didn’t tell him this, but her reactions towards him are also because he has a lot of pain as well, and she’s just extracting it out of him by with her toxicity.

Haven’t you ever wondered why sometimes the nicest people get the most abuse from people?

That’s a lot of the reason why a lot of kids get bullied, those bullies are the sharks with a whole lot of trauma, and the kids they are bulling have the blood (trauma, pain) that they go after.

And a lot of times the kids with the trauma are only unconsciously borrowing it from their parents, family, media, teachers, society in general.

Had the parents healed themselves by knowing who I am, then it’s a lot more likely that the kids don’t develop that trauma and bring it to school with them.

This isn’t a problem with the parents and not a problem at all, it’s simply about the collective expanding conscious awareness.

And a lot less likely they get bullied.

The point is, is that a lot of toxic people and energy vampires a lot like bullies.

When it comes to dealing with toxic people, and energy vampires watch the mind, find peace by knowing…

“Who I am beyond name, thought and form?” 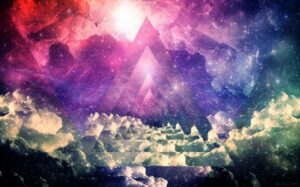 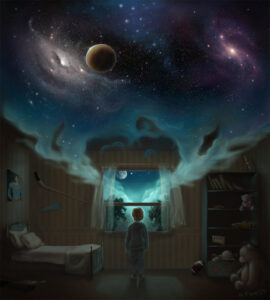