The World Is Coming To It’s End 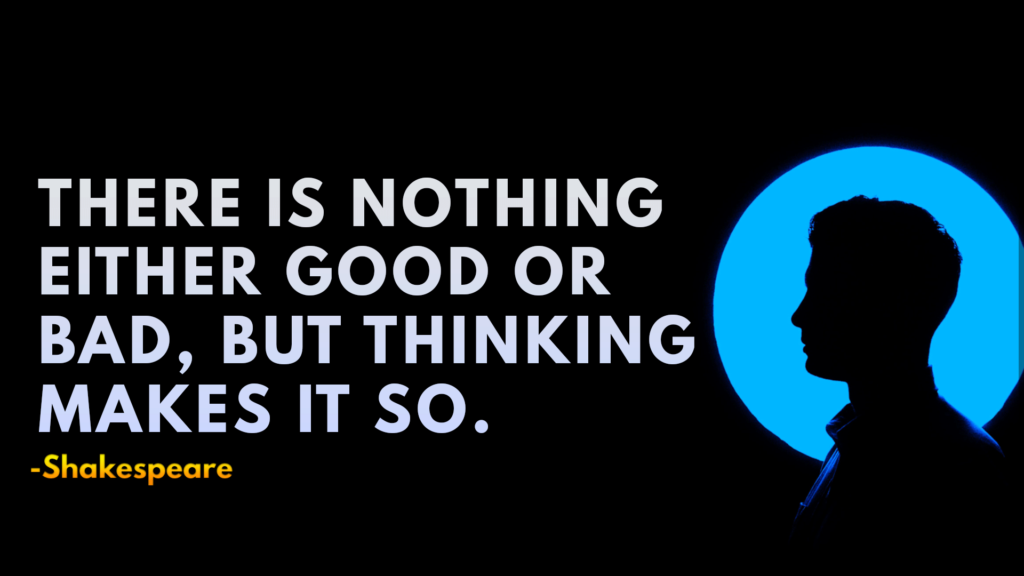 The world is coming to an end.

And a new earth is emerging.

The bias, the hatred, and the judgment have been boiling over from past generations; and with the emergence of social media, we have put a magnifying glass on where the world currently is consciously.

Let’s take a look at what The Buddha had to say centuries ago…….

So what exactly was the Buddha trying to get across?

This, the collective mind has been running itself into the ground, through all of its labeling and judgments of the way that reality is.

Then going to the grave without ever realizing these labels are simple illusions and that they don’t exist.

It is the illusions that we perceive to be real that are burning and are on fire.

Truly though what is meant is that, by not seeing the illusions created by a conditioned mind (no matter what you are doing), your perception (that has been built by a world stuck in illusions) gives you an undercurrent of pain.

Perception (from the mind to a large extent) is the way that you see and experience the world.

And perception (or the sight, taste, touch, smell and hearing) is the undercurrent of unease itself.

Unless you go deep into the dysfunction of the human mind, the creator of the illusion, you will never get to experience an effortless life, a weightless life, like living a life in the sky as a cloud floating in peace and joy.

So what are the common dysfunctions of the mind?

If the only thing you know is thought and you never get to know a life from beyond thought, then the dysfunction of the human mind will continue to haunt you no matter what happens in your life situation or circumstances.

This is irregardless if you earn your dream job, get that brand new Lamborghini, that mansion, travel the world, own a professional sports team, own a company of the caliber of Facebook, it does not matter if thought is the ONLY thing you know.

Because you will never feel that fulfillment exists beyond thought, and without knowing this, there will be a constant unease, constant tension brewing inside that follows you as that of a shadow, no matter what experience you’re having.

There is a reality from beyond thought, it is the openings between your thinking of no-thought, and in those gaps is the knowing that you are right here and right now.

But because they are openings between your thoughts, you will never be able to understand them by thinking.

You will never be able to perceive with thought the openings.

The way that you experience those openings is through feeling.

When you direct your attention from the mind into the hands, feet, and other body parts you are allowing the gaps and space between thought.

What are the openings or gaps between thought?

The inner body awareness that you are aware of this moment.

The present moment is where all life is, no matter what you are perceiving your life situation to be.

If all that you know is thought, then you will only know the situation or circumstance that you’re in, and because your situation is going to change you will be stuck in the cycle of pleasure and pain.

“There is nothing either good or bad, but thinking makes it so.” – Shakespeare

Because most of us only know thought, and thought is filtered by most of a world that labels, reality we continue to label reality to some degree without realizing that it’s a part of the dysfunctional mind.

Even if you think about Shakespeare’s quote logically, you can’t possibly know what is good or bad, because it is through a limited perspective.

What you think is good may be bad to someone else and vice versa.

Good and bad are also biased to your ethnicity, culture and religion.

The point is, none of that is based on absolute reality and is the sole creator of separation.

Probably the greatest label in the world, and most of us are unaware of it is the identification or the idea of who we are is the same as our thoughts and emotions.

What happens when you are your mind is that you see nothing but thought, and that is the number one reason you don’t experience the present moment.

That you don’t truly know the present moment is the single biggest reason for all struggle and strife in the world.

Seeing nothing but thought is like being trapped in a hypnotic trance and having no idea of it.

Then the mind, the source of all labeling and identification, says

“I am a Buddhist”

“I am a Christian”

What you really are is the awareness of the gaps between your thoughts throughout the body.

“I am not my thoughts, emotions, sense perceptions, and experiences. I am not the content of my life. I am Life. I am the space in which all things happen. I am consciousness. I am the Now. I Am.” – Eckhart Tolle

This is a beautiful Zen story about not labeling reality, your situations or circumstances….

The Zen master Hakuin was praised by his neighbors as one living a pure life.

A beautiful Japanese girl whose parents owned a food store lived near him. Suddenly, without any warning, her parents discovered she was with child.

This made her parents very angry. She would not confess who the man was, but after much harassment at last named Hakuin.

In great anger the parents went to the master. “Is that so?” was all he would say.

When the child was born, the parents brought it to the Hakuin, who now was viewed as a pariah by the whole village. They demanded that he take care of the child since it was his responsibility. “Is that so?” Hakuin said calmly as he accepted the child.

A year later the girl-mother could stand it no longer. She told her parents the truth – that the real father of the child was a young man who worked in the fish market.

The mother and father of the girl at once went to Hakuin to ask his forgiveness, to apologize at length, and to get the child back again.

Hakuin was willing. In yielding the child, all he said was: “Is that so?”

The moral of these stories is expressed well from David Brown from Patheos.com

Always know that when the dysfunction of the mind is quick to label because of its lack of presence, it’s awareness it’s automatic reaction when all that you know is thought.

When you allow for the awareness of the gaps between your thinking as consistently as possible you will begin to start enjoying life on a much more consistent basis.

Then you may still label reality, but not nearly as often and by not nearly as long. You have begun the process of snapping out of the mind trance and into the body and it is here where your freedom lies.