Living Beyond The World In Self-Love 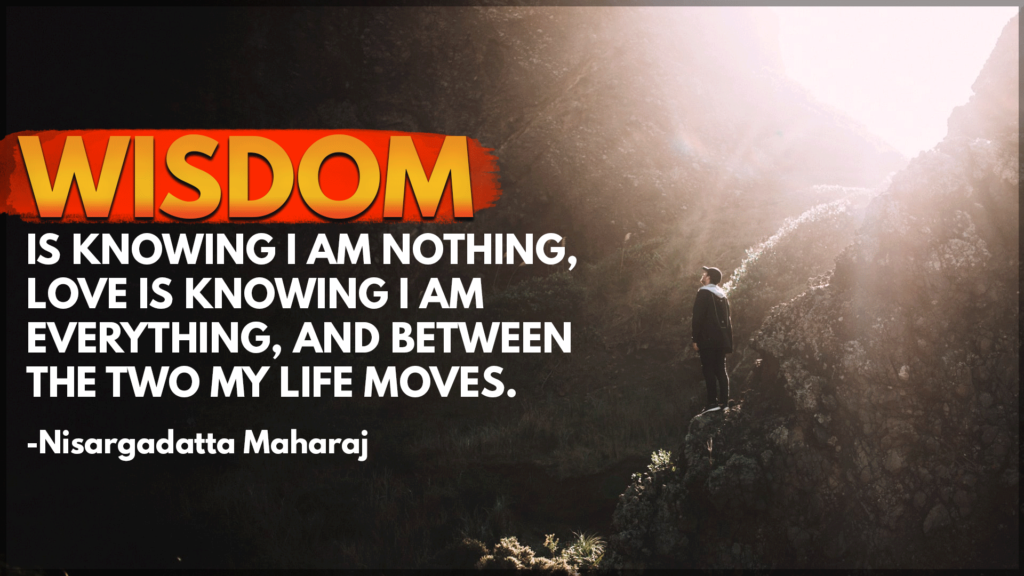 The point of these questions is for you to look inward and to understand your personality as relative to the world.

Personality is key here, because it is of this world and love penetrates a human at a much deeper level than personality.

Personality is a collective perception of how you were raised, the culture you grew up in, the people you grew up around, the kind of hobbies that you have, your belief systems, the mind made self–image which all starts at the very root core of thinking.

Love is indefinable, can not be expressed through the limited capabilities of words and can be used in infinite amounts of ways relative to this world.

Love, however, from beyond the personality and your mind is indefinable. It is consciousness which is your internal reality, or your awareness of absolute existence.

This inward reality that is consciousness is not of the physical world, but it projects from inward to outward, from beyond the world, and shines down upon the world.

Regardless of what your beliefs, your opinions and your thoughts are, in order that the human race may transcend beyond the world, beyond the current state of the world into higher dimensions of consciousness, we must understand that we have been neglecting an entire reality.

Most of the world has looked directly outward and only knows the outward reality, but when you start to look inward, which is to allow silent awareness to happen, then everything we perceive in this world is doused by love consciousness.

It means you still live in this world, but not of it.

In order for us to be the love that the world deserves, so that it can transition into its next evolution, the human must be reborn into this world, and that can only happen by being born out of the world and into the awareness of the eternal self.

This eternal self is realized by letting silent awareness happen.

Essentially we are being reborn because, for an instance, we are meeting a certain death the human of thought.

Going within is not about thinking; thought must subside and emptiness must happen.

This is not about the physical body dying, so it does not mean the mind goes away forever,  just for the one silent instant.

And in the instant of silence is both the instant of death and rebirth—the death to obsessive-compulsive thinking and the rebirth into new realms of awareness.

In order to make your way around in this world and survive in it, it will require thought.

After we are reborn all belief systems, opinions and thoughts will be enriched and glazed over with love awareness.

Your mind used these thoughts in its own way, but even the way it used them is still generated by the society around you. Your mind has not just been built from the world; it is a part of the same collective mind.

The most self-loving thing that you can do is to end the relationship with yourself. Because once this happens, you dwell only in the eternal self, which is love.

To what degree do I know the silence from within?

This instantaneous pause will be the best thing you can do to love what you are in its deepest essence.

But because who you are is Love, it’s love to the infinite power.

The unhappiest people on this earth are the most “self-image”-centered.

That means according to who they think they are, the world owes them something: they put themselves on a pedestal and, although their minds do not realize it, they suffer since they are dwelling on an image that is 100% unreal.

This image that the unhappiest people create is not because they created it, the conditioning created it and then they believed it to be real.

The reason that this is created is because people are afraid of being nothing in a world that tells you to be something. And yet…

We are afraid, so we create a self-image or concept that we can be comprehended, in the hopes that we can hang onto it and come back to it.

But when the silence happens, when love happens the mind cannot comprehend such consciousness, but this is freedom.

And what could love be more than absolute freedom?

In order so that you may become one with silence, you will have to get rid of the thought form “I.”

And when the mind dissolves into nothingness, then you go completely beyond the self and connect with the rest of the world.

“Be the change you wish to see in the world.”

There is a new wave, and it’s be the love you wish to see in this world.

“Love is the state of being. Your love is not outside; it is deep within you. You can never lose it, and it cannot leave you.” – Eckhart Tolle

Being in the world means that your love is conditional based on the way that you view the world.

If our differences in opinions, perspectives, beliefs and thoughts don’t coincide with each other, then that other person does not deserve to be respected.

The mind perceives separation, thus what this makes the world, a world of duality, or dual meaning two.

This very perception of separation is what causes there to be conditional love, which in turn creates hate, greed, jealousy and all other forms that cause internal pain.

When you begin to look within, through love awareness, and accept yourself deeply in every cell of your body, then you will begin to start accepting others.

Which is why Eckhart Tolle said…

“Love is the recognition of oneness in a world of duality.”

Translation: love is the recognition that I am all that is, and all that is is not separate, regardless of the way that things look according to my human mind.

The last thing you want to believe, though, is that there is a somewhere out there that is separate since I perceive that I am in this world.