Can The Brain Transform Itself? 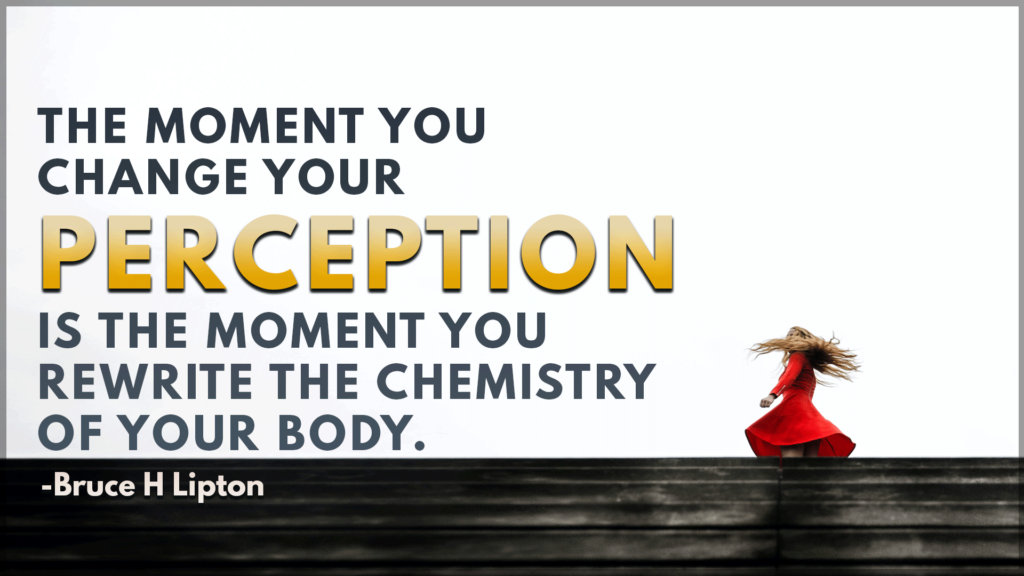 Can The Brain Transform Itself?

The brain generally speaking is the organ which is directly related to the way that the mind thinks, perceives and sends energy throughout the body also known as emotions.

This question must be considered carefully.

The brain has certainly undergone a transformation from the beginning of humanity until now, It’s hard to question that.

There is a major difference however, between the brain transforming itself and the brain undergoing a transformation.

Let’s for the sake of the point assume that the brain directly equals the mind, the thoughts, feelings and emotions.
(But this is just a scientific theory as of now)

From the beginning of humanity until the now, we have been conditioned with you name it.

And, please spare me on the government wanting to control us, because at the end of the day in your very household you have built a culture in which it has been mutually agreed on that this is how things WILL go.

And as they call it if those mutual agreements are acted against, the head of the household usually takes necessary action to put those to a halt.

The only difference in government is they have more authority on the rest of the population of said country.

Homes are governed by those who live in them.

Not all conditioning and programming in fact, probably most of it was a 100% conscious decision amongst most of the population.

All human minds process information differently in one way or another and in order for human beings to get ‘along’ properly we have had to meet in the middle time and time again.

We have had to see things partially different from things such as how to live, morals, ethics, religious ideologies so and so forth.

So just from the standpoint of needing to alter our perceptions or way of thinking in order so we can continue to communicate, at that very instant the conditioning has begun.

And as time continued to pass and more human beings entered the world all of those same life principles continued to get filtered again and again at increasing rates of conditioning as a higher population increases.

And when you take a look at different ethnicities who have went through different collective experiences you in return had a collective perception divided also a form collective conditioning.

Then you get into the different religions which generally speaking teach people who to live, how to think, how to feel, how to act and ALL of these are forms of conditioning.

So you have the human brain at its most natural and most harmonious state at the beginning of birth as a newborn.

As time passed the basic human brain continued to go through different stages of evolution just as the human race has.

Conditioning and programming at least in most conscious and new age terms comes across as this negative phenomenon.

The bottom line though is that we have to be conditioned to a certain extent to continue living on this planet. This also known as learning or knowledge.

However, where that same conditioning becomes harmful is when we begin to be taught and accept illusions and false ideas without realizing it.

The process of conditioning that we go through is directly affected by the way that the world looks.

In the 20th century according to Democraticpeace.com

Now where most human beings have been conditioned is to believe that it is they who caused all of this madness. They are usually referred to as the government.

RIGHT THERE is a perfect example of the difference between the brain undergoing a transformation and the brain transforming itself.

My suffering, my emotional pain is a result of what is going on outside of me.

This is the conditioning and why it is not ultimately the governments fault or anyone else for that matter of the human insanity on the planet but the very brain that lies inside of me and how it has been suffocated with false beliefs have that turned into unconscious habits.

This is also not my fault either.

Nor is it anyone’s fault, but when finding the truth and acting upon the truth is where the responsibility comes in.

The responsibility is that you realize the truth, live the truth thus equaling a genuinely vibrantly alive peaceful conscious life and the world will fall into place perfectly.

The collective mind, the collective perception has absolutely no clue that there lives a divine reality from within that is not subject to any single source of conditioning.

This reality is not something that we can perceive intellectually however, which is why most don’t have a clue that it even exists.

If we could perceive it intellectually then it would just be another form of conditioning.

So how do we make the changes necessary so that there is a shift on the planet from killing 110 million people to creating a solid foundation of peace?

As peace is also the one of the highest forms of experience a human can acquire. At least one of the most stable anyways.

Peace seems insignificant to most minds who struggle and strife through life and what they are used to habitually.

When you get a true glimpse into the foundation of peace, then you are beginning to understand through feeling and not dominantly through the mind.

Another form of conditioning here is that “Peace on earth will never happen.”

So we don’t bother to try because when the world has thought for us, then case closed. Unless we begin to become aware.

So as a guy who loves to work out and weight lift 6 days a week one of the basic principles in weightlifting is that if you continue doing the same exercise for a long period of time that your muscles will plateau or come to a stand still.

They will grow and then come to halt because they have got used the same exercise also known as muscle memory.

It is only until you change up the speeds, the angles and do entirely different workouts for the same muscle group that you will shock your muscles into growth.

P90X the most famous workout routine in this generation hit it large and muscle confusion was the hook that they use to sell it. And clearly it brought results because it made millions.

Here is the point….

If we as a human race want to see true everlasting results, then the mind just as the muscle needs a collective shock.

The collective human mind needs to be stunned and confused in order for us to go to the next level of our metamorphosis and transformation.

Where this would look from a scientific standpoint is for the brain to undergo a mutation.

When the brain is shocked and stunned the cells of brain will mutate.

Here’s what spiritual master Jiddu Krishnamurti had to say on the subject.

The collective mind continues to grow and gain new insight, however as human race we have plateaued.

I also love what Anthony De Mello says in terms of where we are.

There is the true source of all happiness, bliss & serenity and it’s not in the shape of a machine.

In fact, it’s no shape at all because it’s the inward reality that your mind can’t grasp, perceive or understand intellectually.

That reality is also known as consciousness.

It is inward reality beyond all beliefs, memories and anticipations in the stillness that subsides from within where the brain can transform itself.

On one hand human history books, your religion, your culture, your nationalism, your heritage has all transformed your brain.

That is where we have collectively have been growing as a race but not to the quantum leap levels.

The stillness or observing presence inside you is your most natural state. The state of a newborn baby just when those lights hit as it comes of out of the womb.

It is as natural as the bark on a tree, the coral of an ocean, the grass in your very own front yard.

The great thing about the words that you read, is that they too are also man made, as they have come from the writer.

The writer only expresses the truth through words, he only points to the truth.

This too is also a form of conditioning, but until you learned that food, water and shelter were necessary then conditioning was absolutely necessary and now you no longer need to learn that.

Once you know the truth, then the words that point to the truth will be no longer needed.

Until I personally learned that the most natural part of my being, the stillness is the ONLY FULFILLMENT in me I too needed to be conditioned and then reconditioned which could point me in a new direction towards pure fulfillment. And in terms of learning and of knowledge you….

“Take what is useful, discard what is not and add what is uniquely yours.” – Bruce Lee

What is uniquely yours will be born out of being. Out of consciousness, out of no-mind.

The mind, is the source of all conditioning, it is where we learned and understanding everything that we know.

However, if it is the conditioning, the information, the memory, the knowledge that has been fed to you through the rest of the world, then how could it be unique?

How could it be pure god source creativity?

The mind is very great tool, but unless we learned to take a break from it and allow consciousness through the inner body then we will be dragged through life with an undercurrent of unease in every experience we have.

From now on, to see a less fixed, less rigid, less mechanical world focused on killing or being killed make the inner reality the foundation of your life, and instantly you will be the change in this world that your being wishes to feel.