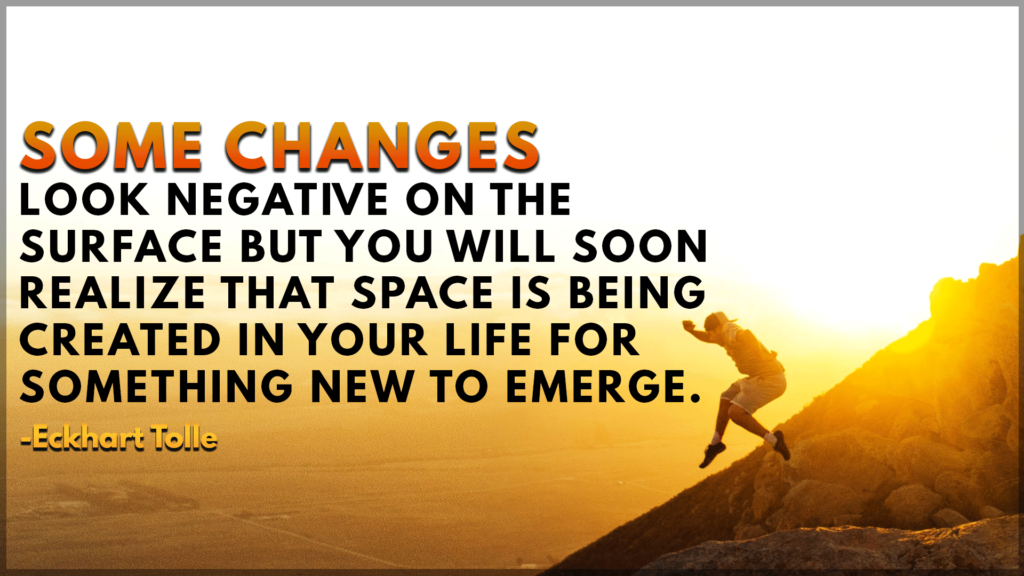 In the earlier stages of my life, I had what is called “ADD or attention deficit disorder”

I was kicked out of several different preschools for failing to follow the “rules,”

From grades 1st through 3rd I could never focus, wanted to be the class clown, didn’t get good grades and was constantly being yelled at by the teachers and my parents.

I was threatened on a consistent basis about my grades being poor and how I was a bad student.

It was ANGRY energy being sent my way and I just figured then that there was something seriously wrong with me.

I ended up getting held back and had to redo 3rd grade.

Things got progressively better from there, although my grades still fluctuated. I started being able to focus more somewhat.

I was taught to do well in school, so I could go to college and be “whatever I wanted” when I grew up.

I realized at a young age how enjoyable movies are, how great music is to listen to and how exciting Christmas is when I finally got to open my gifts that I had been waiting a month for.

One of the less enjoyable experiences that existed throughout each year was the constant fighting, low energy and the ANGRY energy that circulated throughout my household and school as well.

Fast forward to this moment as a 28-year-old guy, and OH BOY has my perspective on just about everything been completely revamped.

I have realized now that there truly is a common dysfunction in the human mind that started from centuries and centuries ago. It’s not bad, in fact not bad at all.

The dysfunction occurred simply because we didn’t know any better or had a lack of awareness that unconsciousness was happening.

Let’s take a look and dissect a few of the collective dysfunctions and then, hopefully as this brings awareness, can we make expand our awareness (also known as consciousness) to bring lasting change.

#1. Identification with the mind

This is perhaps the root of all roots and where a good portion of all of humanity’s problems begins, and that is the collective identification with the mind which means the world takes itself to be the mind, to be the thought, to be the emotion and to be the feeling.

I was telling my nephew that the nature of the mind is that it wants to survive. So what better way to learn how to live than from those who are surviving, and this is where the conditioning happens.

So what does this mean?

It means that those who we “learn” from have already built the path; so walk that road and it can guarantee that the mind survives, its number one mission.

Thought itself is built from past and of the future. It fluctuates between the past and future almost to the point where they blend in with each other and we can barely notice the difference, because time is using us.

We know that past is behind us and future lies ahead, but when time is using us, it doesn’t matter (according to the mind) as long as it gets to dwell on time and keep itself alive.

And here is why….

You will never be able to experience what we call the past. The mind will say “yes, but I remember experiencing the past.”

You remember that moment through memory, but that moment is the same moment you are in now.

That moment you can remember and this moment are not two different moments, they are the same moment, they are this one.

In the awareness of this breath, you are here right now.

Past and future only exist in the mind; they are synonymous. When you keep your past alive by dwelling on it or dwelling on your memory, it means you have identified who you are with time.

Seeking to find yourself in the future to enhance the image built from your past means that you’re looking for freedom within, in the future.

This is the say, the past builds the self-image and the future strengthens it, which means that the mind is getting what it wants from the mind.

Let’s start with the word “freedom.”

Take a second and ask yourself why according to society isn’t the very foundation of life is NOT to find internal freedom?

Remember, go to school grades K-12, then college, then get a career, have kids, plan for retirement, save for 401K but from age 19 – 25 nowhere is internal freedom suggested?

Once I essentially flunked out of college because I could not handle the pressure of going into debt any longer or focusing my attention in places that I couldn’t care less about.

I then went on a drinking rampage (what we called a weekend warrior going from party to party, bar to bar on the weekends) in search for a hot girl who I could hook up with and a beer pong table I could dominate. (Yes, this was ego, but was)

At the age of 24, however, I quickly realized none of that partying could fulfill me, so I decided to dedicate my life to personal growth and development.

And to sum this up, this niche was filled with motivational books having better relationships and understanding your emotions.

I read Think and Grow Rich, The Secret and several other motivational books. Later I had a dream board with all the best cars on it, I had mansions, condos, traveling the world…etc.

I was finally growing into who I wanted to become.

I got on a motivational rampage!

And what I have noticed in the world of hustlers is that Napoleon Hill, Earl Nightingale and the GURU’s of the motivational movement have REALLY made their marks today, they have made a large impact on the world.

I had got to the point where it was uncomfortable if I wasn’t putting in action, no longer did the present moment exist for me except as a stepping stone to acquire what I had wanted on my “dream board.”

That is until I bought my first spiritual book, The Power of Now.

The irony is that I didn’t have a clue what path it was going to take me down. I just thought it would be another motivational book that would help me focus all of my actions more intensely in the now.

Oh boy, was I in for a RUDE AWAKENING, pun intended.

And although The Power of Now did not completely sink in for me the first time, as the year passed, it slowly and gradually began to be absorbed by my consciousness.

The system has been built from the past, and the past has been filled with billions of unconscious humans, who didn’t know any better, and that the only TRUE change that can happen is by people awakening to the formless conscious presence.

Unless the human race begins to collectively awaken to the present moment, we will continue using the mind and repeating the past until enough suffering has been created throughout the world.

This isn’t about creating a perfect world, in fact the physical world will never be perfect according to human mind, but less wars, less greed, less hate, less anger, less harm to and throughout the world can happen by the collective awakening to the PERFECTION of the inner state of its presence.