Life Experience Is A Mirage 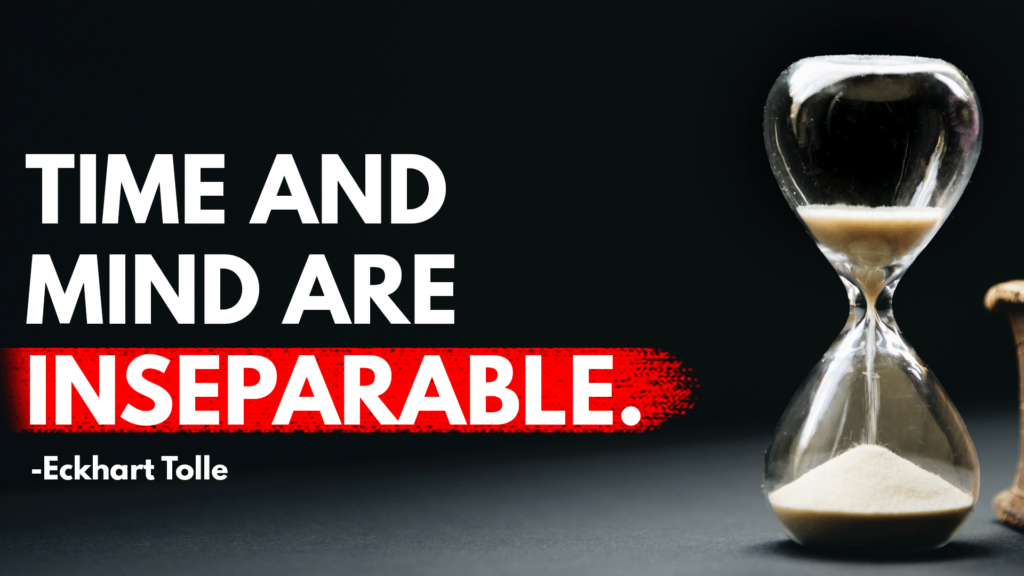 Let’s clear the air here; the sky is NOT blue. OK, now that the air is clear moving on…

But wait, was the air ever not clear?

The sky being blue is just one of the several mirages that we have developed.

When you’re in an airplane in the middle of the sky, you don’t see anything that is specifically the color blue.

This road ahead in this image looks wet, doesn’t it?

But as you walk through what looks to be wet, you would realize that what you were seeing was what is known as a mirage.

According to Google, what you will see is…

“If I told you to go to the ocean and bring me back a bucket of blue water, you would never succeed in a million years, because see that water is not blue, even though that’s how it appears. It is actually clear.”

But if 7.5 billion people did a poll on what color the ocean is, most of them would say blue.

What is the whole point of this?

A great portion of the world has been living believing in a mirage as reality.

Something that appears to be a reality but is not actually real.

What the human race for so long has equated to be reality is their physical existence.

For centuries, the human being has taken existence to mean the totality of our physical lifespan on earth and all of the thoughts that happen in between birth and death.

What we see in the physical world is actually a projection of our thoughts.

When we equate reality to be the thoughts that we think, what we are really seeing is a mirage.

The reason that our thoughts have never or will never be able to paint a clear picture about what is real is because of the ever-changing nature of thoughts and the subjective reality of them.

I know what you’re thinking….

“You mean to tell me that MY thoughts relative to the 7 1/2 billion other individual thoughts are not based on reality?”

And this includes the thoughts of your most well-respected intellectuals, Einsteins, Teslas, Hawkings, and other ancient philosophers of the world.

The best that they could do is find out more about this physical existence and how it works.

They could invent new things, form new philosophies, ideas & imaginations. Yet continue to be the brilliant thought leaders that they were about how this world works.

So then, what is reality?

Well, the best words can do is describe what it is not, and point you in the direction of it.

In order for something to be real, it has to be real, no matter what Era in history we are in. It cannot change based on my thoughts, perspectives, opinions, and viewpoints about it.

“Reality is whatever does not change.” – Sailor Bob

So, what does not change?

In essence, the only thing that is real, thus reality is timelessness.

The mind is what perceives time as before now, now, and after now.

Before now (past) and after now (future) are both thoughts; both are mirages.

Your memory of certain situations seems so clear in the mind that it seems to exist.

Your memory (past) of the future, coming over and over again, makes it seem that it exists as well.

But because your past situations are not directly and immediately in front of you, you cannot conclude the past exists with absolute certainty.

And since your anticipation is not directly and immediately in front of you, you cannot conclude that the future exists with absolute certainty.

You can only say what exists is what is DIRECTLY and IMMEDIATELY available to you right here and right now, this present moment.

Even if you disagree or agree with this, the present moment is already here prior to the thought of agreement or disagreement.

What is really creating the mirage of thought being the reality is that you believe yourself to be the mind. The mind, or a collection of thoughts, the thinker.

Until you realize that you have taken yourself to be the mind, will it have occurred to you to have subtly taken your thoughts to be the reality…

You were given a name at birth, that was who you were told you were, so there was never a second thought about who you actually are.

Very rarely is it questioned after you have taken yourself to be the name you were given.

So, believing you are this name, you take yourself to be the thing that contemplates this name, the mind.

That thought was given to me by my parents, and people call me that.

Nobody actually thinks this, it’s so subtle and ordinary, it blends in with the rest of the confused mind created projections, like a chameleon blending in effortlessly with its surroundings.

The false identification doesn’t seem like it’s there because it’s not questioned, but the perceived mirage is there nonetheless.

This is why a Spiritual Awakening is about waking up out of the false identification of who you are with your thinking mind.

What do you see as a result?

This one timeless moment, that you cannot deny, is here prior to any thought or without a second.

You can deny reality, but reality will continue to be changeless and timeless, regardless of what you or I think or have to say about it.

“Enlightenment is a fancy name for the simplest, the most ordinary, the most well-known experience that is and all 7 billion of us know it, however, because it cannot be found by the mind in most cases it is deemed missing.” – Rupert Spira

This simplest, most ordinary, most well-known experience, as Spira describes it, is the present moment.

And the reason that the present moment is a “revelation”, as Eckhart Tolle calls it, is because it’s being “revealed” to you. Directly witnessed immediately without a second once we simply see through the mirage of thought.

Imagine the sun collided with the planet earth, melting, and obliterating everything in its path. What it would come down to is the core of the planet.

The sun would not melt the earth’s core, they would simply merge into each other.

Just like the sun would merge with the earth’s core, you and reality would not merge because you already are one, but your thoughts have divided awareness of what already is.

Your attention goes from thinking obsessively to merging with the awareness that already is.

So, when you’re aware that your awareness is already one reality, then the seeming reality/physical world is realized as the mirage that they are, and there can be one knowing, which is all there already is.

Just like the sun, the truth melts through all of the false illusions, all the thoughts, beliefs, perspectives, opinions, until your awareness is realized as not yours, not personal, but one reality, and you know yourself to be existence as it is seen from right now.

No matter what you’re doing or what the clock says, what happened in the past, or what is going to happen in the future, you will always know where you are, which is right here.

Right here is the simplest, most ordinary, and most well-known experience there is.

Being aware of being right here is not about the location of your body/mind but the thoughtlessness that is looking.

So, let’s circle around 360 degrees around the globe when the masses used to think that the earth was flat, later to realize that the masses were trapped in a collectively accepted mirage.

The whole point of this is that those thoughts of the earth being flat were relative to their time.

What are the collective belief systems today that are widely accepted but simply not reality?

What are potential belief systems of the future collective that will be widely accepted but not reality?

The answer to those questions is that all belief systems on one individual island are not reality themselves.

Belief systems are a collection of thoughts that are believed to be true.

In the end, we are going to continue experiencing this mirage, we continue using the mind, thoughts, belief systems, philosophies of the nature of the physical world, but we will all know that this is coming and going so quickly that we cannot pinpoint one specific reality in an ever-changing fluctuation of experiences.

The very reason that we are rich is that the world changes.

If the world did not change, the mind would not be able to comprehend that because there would not be a reference point or a starting point to show that it is changing.

Without a reference or a starting point, it would be like not having a mind or a body.

Now imagine if you tried to be fulfilled, free by an illusion.

You would be trying to be fulfilled and free through something that doesn’t truly exist, to begin with, so how could nothing that is really here fulfill you?

The mirage of life experience cannot. It’s too fleeting, coming and going, and illusory.

But when you look from reality, when you look from changeless, timeless existence as the fulfillment itself, then you go on your merry way to enjoy the mirages to an even greater extent, now that you don’t NEED anything from them that will last.