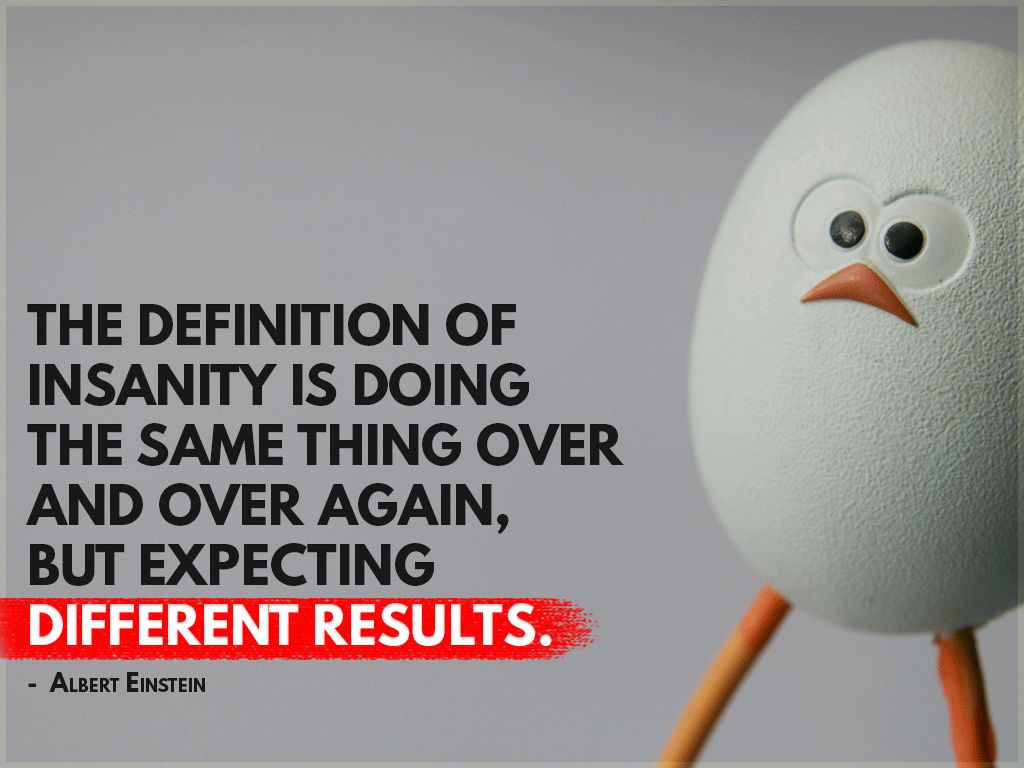 It’s not a secret any more folks, deforestation is here, and it’s here to stay until the human race gets a better picture to what’s it’s doing to our planet.

Well, in case you haven’t heard;

Luckily, there are people today who care and are willing to shine the dark on what the human race has been doing to our planet, so that one day, the light can shine on the actions that we took from this moment moving forward.

One of this generation’s brightest young inspirational icons Prince EA has an apology message to the future generations of our planet.

The message is inspirational and thought provoking, and if we don’t act fast, the human race could one day go extinct.

“I’m guessing you know it as the Amazon desert. Well believe it or not, it was once called the Amazon rainforest and there were billions of trees.”

Prince is cleverly pointing out that it used to be the Amazon and used to be a beautiful rainforest.

And what happened to this beautiful rainforest?

Deforestation is what happened.

According to Live Science

“We literally breathe the air they are creating. They clean up our pollution, our carbon. They store and purify water and give us medicine that cures our diseases, food that feeds us, why? For This.”

Humanity clearly see’s money and materials as more important than nature, and this is the essence of why Prince continues to apologize to the future generations of this planet.

Money is more important than the benefits that trees give humanity and the rest of civilization.

What we have failed to realize is that nature gives us the unconditional love and more wealth that all the money in the world combined will ever be able to give us.

“When I was child, I read that the Native Americans had such consideration for the planet that they felt responsible for how they left the land for the next 7 generations.”

Consider that, for a moment, such love for the way they left the land for the next 7 generations?

Even though they would never be able to come to close to seeing how it would end up having an effect because they would have been long gone.

Now consider the kind of planet you are leaving behind for the upcoming generations when you litter.

Let’s be honest, though, it is easier to throw your garbage right beneath you than finding the nearest garbage can.

I will be the first one to admit that I have been guilty of littering, but I’m also choosing to act differently, moving forward.

“The definition of insanity is doing the same thing over and over again, but expecting different results.” – Albert Einstein

And I also know that…

“The world as we have created it is a process of our thinking. It cannot be changed without changing our thinking.” – Albert Einstein

It’s not about the past; it’s about the kind of impact you can have on the future, by choosing to act differently in the present.

“So I’m sorry that we put profit over people, greed over need, rule of gold above the golden rule. I’m sorry we used Nature as a credit card with no spending limit. Over drafting animals to extinction, stealing your chance to see their uniqueness, or become friends with them. Sorry we poisoned the oceans so much that you can’t even swim in them.”

It is a wise analogy that Prince uses, because in a materialistic world,  Visa and MasterCard seem to be closer friends to us humans than the very land that our homes sit on.

Take a look at how many billions of dollars are spent on Amazon.com from humanity for material wealth; meanwhile, the Amazon continues to crumble.

“I’m sorry that our footprints became a sinkhole and not a garden, I’m sorry that we paid attention to ISIS, and very little how fast the “ice is” melting in the arctic.”

This is not about the lack of importance of the attacks that ISIS has put on the world, it’s about putting it into perspective of how much more dangerous the polluted earth is in comparison.

And P.S the danger in comparison is not even remotely close.

If we don’t act now, then this entire earth may come to an end, there will be no future generations.

Prince wisely cuts the tone of his message by saying that we do have the power the make the change necessary for the future.

“You know what I’m NOT sorry, this future I do not accept it, because an error does not become a mistake, until you refuse to correct it. We can redirect this. How?” Let me suggest that if a farmer sees a tree that is unhealthy, they don’t look at the branches to diagnose it, they must look at the root, so like that farmer, we must look at the root, not to the branches of government, not by politicians run by corporations. We are the roots, we are the foundation, this generation, and it is up to us to take care of this planet. It is our only home, we must globally warm our hearts and change the climate our souls and realize that we are not apart from nature; we are APART of nature. And to betray nature is to betray us, to save nature is to save us, because whatever your fighting for, racism or poverty, feminism, gay rights or any type of equality it won’t matter in the least, because if we don’t work together to save the environment, we will be equally extinct.”

A lot of political attention has been taken away from the fact that most of it doesn’t really matter if this earth is destroyed.

If you are going to stand up for something, stand up for the human race and protect us by deciding now to make better decisions for the planet earth. 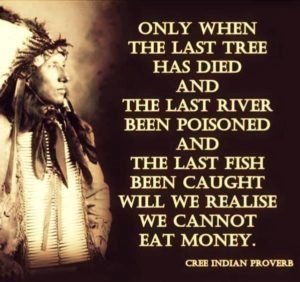 If you’re interested in repaying the earth, please go to https://standfortrees.org/en/  and donate.

You can always do other things like promote the message of importance of the destruction of deforestation, littering poisoning the earth and of planting trees.

Every tree that you help plant is like giving the earth and all of its inhabitants a piece of your heart.