Crime is a reflection of Unhealed Trauma 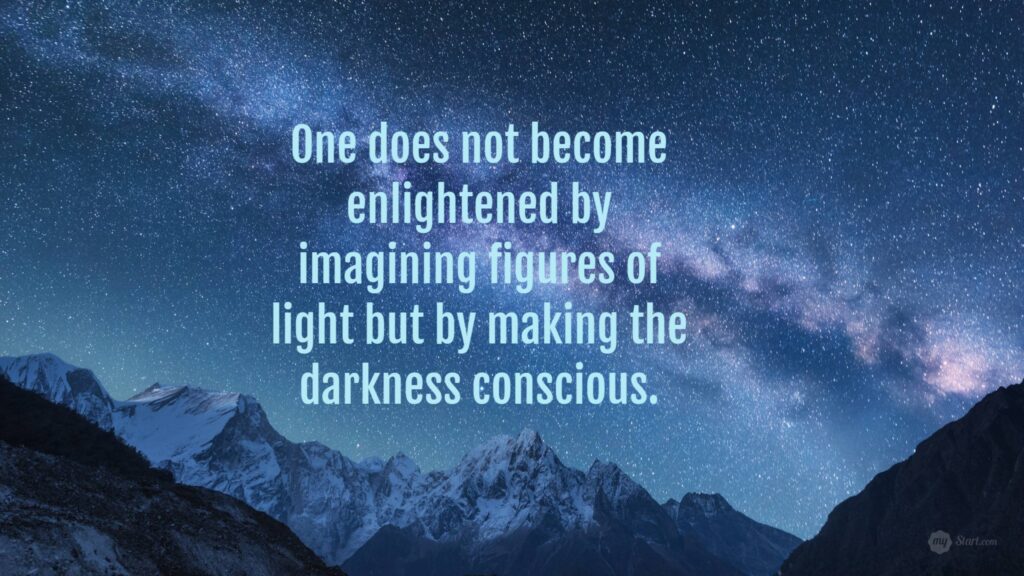 Back in 2015, as I was listening to the book The Power of Now, I had suddenly realized that I was not the thoughts.

And this unbelievable, unwavering, & UNIMAGINABLE sense of peace washed over every cell of my body.

It was from that point moving forward that THIS was what every human being wanted. This unbelievable sense of aliveness, of feeling like everything in the universe is completely & totally perfect and JUST as it should be.

I had realized Nirvana. The end goal in Buddhism and the ultimate peace.

From 2015, I had dedicated myself to meditation and learning about what had happened.

Fast forward to today, I have now experienced what I had felt that day when Nirvana had blindsided me with total rapture.

One thing that had enamored me on this quest inward was…

“How would society at large look, had they also undergone this awakening to the perfect dimension?”

So now, every time I see a mass shooting, gang violence and just general public terror I can’t help myself but to realize that WHAT IS NEEDED is a spiritual awakening.

I live about an hour from Chicago, IL and I’ve now been hearing about gun shootings almost everyday.

108 people were shot, 17 critical over the 4th of July weekend

And not to mention the several hundreds over the span of America over the 4th of July weekend.

And what do we hear after a mass shooting or gun violence?

Everything is as follows but not limited too.

Meanwhile lives are being taken.

I’ve been studying mass shootings since about 2016, and every time I look it’s the same thing all over again.

The problem these governments and the media are having is because they themselves are unconscious of the formless and transcendent dimension they are looking RIGHT past the ROOT.

But what IS the spiritual awakening minus anyone’s beliefs about it?

And even more so how is it related to Global crime?

Being falsely identified with thought is the ROOT cause of all human suffering. And what do we know about people who suffer?

Why exactly is false identity the lead cause of suffering?

#2. Does not allow people to stop thinking

If I assume that ‘i’ is a thought then how can I stop thinking if that’s who I am?

A good portion of human beings have absolutely no idea that they CAN stop thinking.

#3. They are trapped inside of psychological time & experience

People who are stuck in psychological time and thought cannot tell the difference between the past & the future.

It’s all blending into each other. So every time they get a hit of pleasure and it leaves they crave more of it. Everytime they go through pain, they try to run from it.

This all goes against ‘what is’ and anytime you have internal resistance to ‘what is’ you go through pain.

This is also correlated with…

#4. Feeling that time exists in that absolute sense

The best way to go about this is to throw out philosophy entirely. What I know without question right now, and this cannot be refuted is that I AM.

And if I AM already this means it doesn’t matter what time the clock says. The I is timeless.

Without knowing this internally minus all belief I won’t be able to accept and feel any pain that arises because I’ll be trapped in time running to the next thing hoping it cures me of this internal agony.

And all of this is related to false identification with thought.

False identification with thought is not only the root cause of suffering, it is also the DOORWAY to Nirvana.

There is of course a whole lot more to this which I go through in my eBook like breath attention, inner body awareness, knowing my true identity & source are the basics.

So back to my original point.

How does this correlate with gun violence? And any kind of crime for that matter…

Everyone who commits these crimes is going through a WHOLE lot of pain & suffering as a result of being confused and living in hysteria.

And the only way they know how to deal with it, is to take it out on other human beings via guns and other weapons.

No government who is identified with thought is going to make the connection to this. Never in the media do you hear

“These shootings are a DIRECT REFLECTION of false mind identity.”

We chalk it up as mental illness, or having a bad day, or just an angry person. And by the way false identification does create mental illness when the brain is fried from too much thinking.

What we need is a revolution.

We need a mass revolution, mass awakening and MASS healing.

No gun laws no matter how strict or light they are, are going to get to the root which is total unconsciousness and unhealed trauma.

We are in the need for a mass revolution more now than ever!