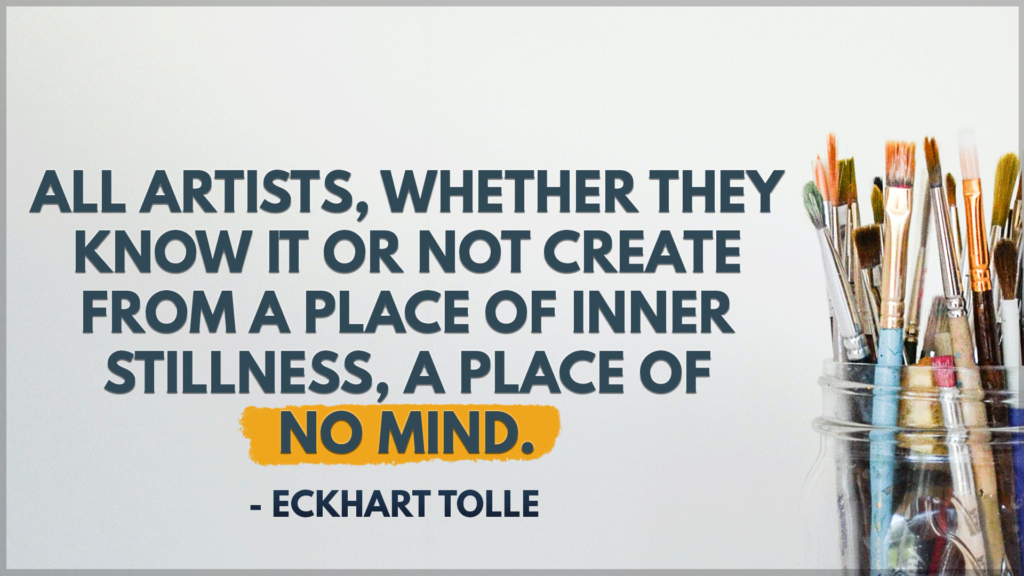 In a world full of humans who are doing everything we can to stay alive, the naturalness of humanity is to compete against each other.

Humans never went out of our way to compete with each other; it just happened this way because whether you want to believe it or not, everyone’s number one mission is  to guarantee his/her own survival.

Think about when you go to an interview for a job, your goal is to beat out the other applicants and interviewees.

Let’s take a look at another area where we are generally competitive and that is intelligence.

When you go to school you’re stacked up against your other classmates with grades, SAT scores others test in other cultures, your college degrees…etc.

What society has left you to believe, based on these scores and degrees is how you stack up intelligently.

I want to discuss the different kinds of intelligence.

Have you ever heard someone talking about book smarts versus street smarts?

Street smarts is simple really, it comes down to your interdependence on your own survival.

If you were put out on the streets, no home, no job, with no money, one set of clothes, no phone and knew of nobody who would take you, would you be able to survive?

That’s it. The ability to survive on your own with almost no resources.

This is the closest analogy to book smarts. There are quite a few components to this.

Intelligence quotient was first introduced in 1882, this was considered at the time as mental testing.

I want you to really consider that for a second. The IQ test is about how well you use your mind. We will come back this point later on.

Emotional intelligence is simply to know your emotional reactive patterns in certain situations and circumstances that happen in your life.

Daniel Goleman states that if you pay close attention to your mind, that you can better understand your emotions.

I took a different approach however on emotions, and that is through higher consciousness.

Now let’s take a look at IQ and EQ. Remember in the IQ section how the IQ test was referred to as a “Mental Test”.

Now consider with Emotional Intelligence how, if you understand how the mind (mentality) works, then you can better understand your emotions.

The common denominator here with both is that they are centered around the mind, thought, feelings and emotions.

I want you to visualize your mind as a vacuum and this vacuum, in particular, goes around sucking up hundreds and thousands of little pieces of information every single day.

These pieces of information start from the time that you are a new born baby to the way you are raised throughout childhood and up until now.

These pieces of information shape your perspective and perception.

There is an infinite number of factors that determine and shape your perception; the way you are raised, your culture, the country you grow up in, the media, the school you go to, so on and so forth.

Every single piece of information that you come into contact with is getting vacuumed up by your mind, altering the way you view the world and everything in it.

An emotion is your body’s reaction to its thoughts; your emotions are largely dictated by every piece of information as well.

So to say that your mind is being conditioned is not the full truth of how the mind works. The truth is your mind is the only source for ALL conditioning.

If we didn’t have a human mind it would be impossible to be conditioned.

Next, I want to introduce what I call cosmic intelligence or it can also be called consciousness intelligence.

Before I begin discussing this, I want it to be clear that the words you are reading in this article are no different any other piece of information.

The reason I like to call this a cosmic intelligence is because it goes far, far beyond the human mind and time, it is timeless.

Take, for example, information, the reason that information is limited, no matter how knowledgeable it may it seem, is that it is subject to time.

Think about if we tried to use knowledge that existed 400 years ago today, most of it simply wouldn’t apply, just as most knowledge today won’t apply 400 years from now.

As time continues to pass, new scientific discoveries will have been made, new pieces of information will be used differently, new races will give birth, a WHOLE new society will emerge.

Another way to look at it is to take the 7.5 billion different minds in this world and combined them.

Just as the world of change is constant, this cosmic intelligence is also constant, but the difference is it does not rely on factors from outside of it.

This is the intelligence that humans such as Jesus, Buddha, Krishna and Lao Tzu have accessed.

Now you may be thinking that this is impossible (a feat that is unimaginable for you to access) but there are people awakening to this dimension from within them all over the world, and to a significant degree.

So before you close off the thought of accessing this intelligence into the portal of higher realms of consciousness, just relax and feel this moment.

So what is cosmic consciousness exactly?

I’m watching the show Genius right now about Albert Einstein and how when he came up with his theory of relativity paper, a guy who read the paper told Max Plank

“Albert Einstein is giving an answer to something that nobody is even questioning.”

Consider this deeply for a second. Imagine if someone on this planet gave the world an answer to a question that was never even comprehended by the collective mind to begin with.

Now let’s take look at two different dimensions, the form and the formless.

The formless being is the feeling awareness of I am.

The feeling through your body is the awareness that you are here. Again, because you can’t comprehend the infinite, you must feel it, and the only time that you can feel it is now.

When you come to the dimension form, the stuff you can perceive with your 5 physical senses is a relative part of the formless or neutral awareness from within, you can be aware of it but cannot sense it with seeing, tasting, touching, hearing or smelling.

Cosmic intelligence is about…

1.) How often (Time) you are aware of the eternal. (Timeless)

2.) How deep (duration) you go into the awareness of the timeless.

So let’s consider for example when you just begin to feel the awareness of presence 10 times per day for 3 seconds until thought comes back in.

Then a month passes and you have kept the foundation of your life, conscious presence, and you go to 20 times per day on average and each time you feel the presence for 5 seconds.

Your Cosmic intelligence would have increased by two times by plus two seconds.

The numbers here, and most importantly the FUTURE doesn’t matter in any way, shape, form or fashion other than the conscious presence is coming more often and deepening.

The last thing you want to do is turn this into an equation, which is mind information and has nothing to do with Cosmic intelligence itself.

We know that time exists in the world of form because of the motion of physical objects, but in order to be aware of the formless present moment, it has to come through the body beyond anything that the mind can analyze.

Reflecting cosmic intelligence into the world of form through creativity.

“All artists, whether they know it or not create from a place of inner stillness, a place of no mind.” ―Eckhart Tolle

If the point of the vacuum mind is to suck up every piece of information that comes its way, then how could the mind create God?

The truth is, it may seem like you have an individual mind, but really you only have a part of the collective mind.

Cosmic creativity is born out of the unknown and ungraspable.

Your intuition is the answers that you get from your silence within; your silence from within is you and it speaks through the language of intuition.

Intuition is not a gut feeling, it is the awareness of the silent conscious presence from within.

You can’t try to comprehend a spontaneous life, it just happens on its own accord, without planning.

You can only understand a life that is planned, but a planned life is a dead life, a life of logical intelligence.

A planned life is a life living up to the expectations of the collective mind, far from your divine cosmic intelligence.

Spontaneous action arises out of a silent being, and it is the source of true creativity.

The past now only exists in your mind as a memory, but it is known and anything known cannot create.

The future is a projection or anticipation of the mind, but it is still mind energy blocking you away from your cosmic intelligence.

The feeling awareness I am here is the divine spontaneous energy that will give birth to collective cosmic consciousness.