The Space From Which You Are Seeing 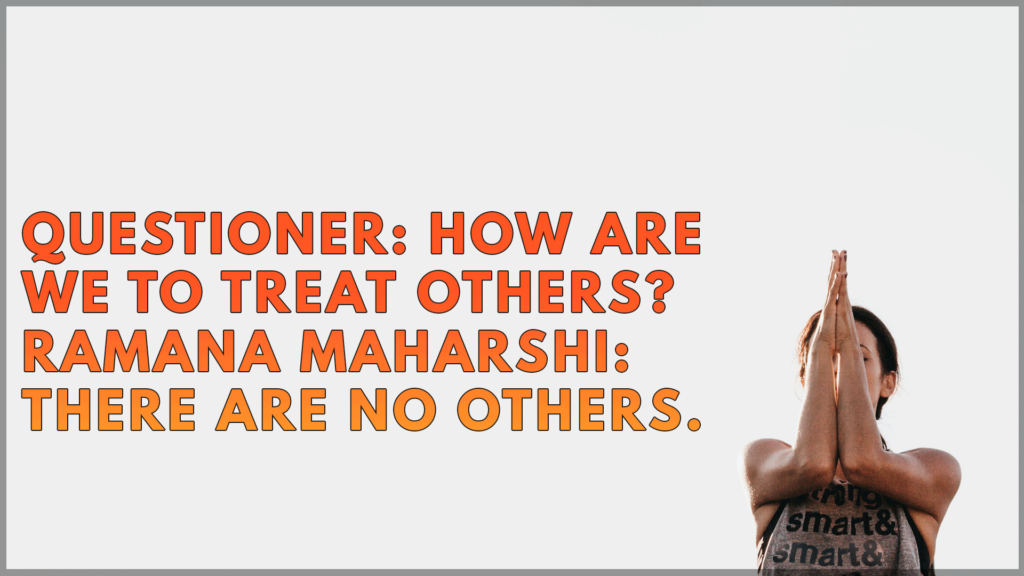 It is often said by Spiritual gurus that the dimension you are looking for from within is to transcend beyond the time-space continuum.

Now it is perfectly understandable being on this journey of spiritual awakening that time as we know it linearly is not just limited, it is the root source of limitation itself.

Why is time the limitation itself?

Because it does not exist, in the absolute sense.

There a few reasons why most of the world thinks that time exists absolutely.

The mind is created to think in terms of patterns, as in pattern recognition.

The mind looks at how other minds are surviving in this world and it pays close attention because it also wants to survive.

When the mind sees that 7.5 billion other minds have believed that time exists absolutely, then it to goes right along with the rest of those minds in a nice neat single file line.

It knows that if I just follow along in this single file line, time will get me from where I am, which is alive at this very moment, to where I want to be in the future, which is alive. (Survival)

The mind is in its comfort zone with what it knows.

Our entire lives for the most part revolve around…

“Do you have the time on you?”

Our days and nights are planned according to clock time, and every day we wake up, nothing has really seemed to change.

We can continue to go about our days around the clock, and a pattern recognition in the mind begins.

The mind continues to see x, y and z over and over again, and thus x, y and z now have a comfortable reality within.

Firstly, knowing that time does not exist, does not mean that you won’t continue to use clock time to build your days around.

What it means is that psychological time will not have a grip on your every single move.

Time doesn’t exist in the absolute sense, because the only thing that you have had the direct evidence of is what you have had right in front of you, which is the present moment.

Every one of your thoughts, including your memories of the past and your projections of the future, has happened in this very moment.

This instant is not a measurement of time, because it is not inside of time.

Time is inside of it…

The true present moment is not understandable by the human mind. In other words, you can think about the present moment, but you will not be aware of it.

Being aware of the present moment means that, although your mind cannot comprehend it, you know that it is here and that you are right here.

This is called insight, it is when you KNOW without understanding.

And when you know, “when,” as it exists within time (past, future), never was and so away goes the need to understand or grasp anything.

This also goes for your present moment situation, the way that your mind is interpreting reality in this moment.

They almost essentially blend in with each other to make one seeming reality.

The presence (aware presence) does not exist to the mind and yet the mind does exist within the present moment.

Because you cannot never not be here, the thoughts rise in and out of the present moment, although they cannot comprehend it.

The mind cannot comprehend and grasp the present moment; the thoughts that it creates (the past and the future that visualizes reality as an image) also cannot be outside of this present moment.

The one thing that you can always and only be infinitely certain of is where you are……which is here.

& when is the only time that you can be certain that you are here?

So even when the mind is stuck in the past and the future, it is stuck from here.

Past and future are illusions that we are going continue to use in this one grand illusion that we call the universe.

However, when we begin to believe that they exist absolutely, we get sidetracked for good inside of time, trapped inside of time, and until we awaken out of the dream of time, will there will be no internal freedom.

So clock time itself is not the limitation, it is the psychological time, the thoughts of NEEDING and CRAVING more time, the pain of NOT ENOUGH time that is burying us underneath of a ground that doesn’t exist.

However, what I do not feel is that space is limited.

Space it not limited

Space is not limited because what we think is space is that which separates objects, it’s in between objects in a certain way.

Space cannot be limited though because there is no thing there to be limited.

We think that space exists in a way that can be perceived because of the word itself, words objectify “things” and because we are taught that you can look up to “space” as in the galaxy.

However, space is not a thing.

Space is a word for something that isn’t even there.

Limitations are comparisons of two or more different limited things. Limitations are measurements for things, but space is nothing, so there can be nothing to measure or compare it with.

There has to be something there for it to be measured with.

Now let’s bring this down to earth so that the mind can somewhat KNOW what is trying to be portrayed.

Space is not a thing, and yet it is, to be here.

This sounds paradoxical because words themselves cannot express the inexpressible.

Words objectify or put a label on what isn’t even here to begin with.

The reason why nothing is here is because it has to be in order for physical objects to exist.

If everything in this world were the color blue, then you wouldn’t know what the color blue is, because there would be nothing to compare it with.

Space has to exist so that objects can exist.

What does this mean?

Nothing has to exist, so that something can exist within it and be perceived within it.

Just as your mind cannot comprehend the presence because it is the space between your thoughts that allows the body to feel it’s presence.

The mind that does not understand the conscious presence still has to exist within it.

The truth is though that the space between your thoughts, that allows the body to feel presence through its cells is not different or separate from then the space that your mind perceives to be separating physical objects the “space” that you “look up to.”

In reality, beyond what the mind can interpret space does not create separation, space is infinite, space is eternal.

Therefore the mind is not looking up to space and not looking at it at all, you are looking from space.

Infinity cannot be limited, because it unlimitedness.

Eternity cannot be limited, because the mind cannot comprehend the past going backwards forever or the future going forward forever; thus eternity is not based on time, it is timelessness.

And time is the limitation, timelessness cannot be limited.

People thinking that it is the thoughts that create space in order to create separation is also known as the ego.

Thought cannot create space or interpret it because thought can only know thing-ness.

What thought really sees is space is creating separation or a gap between things, when in reality it is not.

Space exists so that objects can exist.

The space between your thoughts exists so that the thoughts themselves can exist, but because the thoughts can leave the moment, they too are made of space.

If there were no space between your thoughts, then you wouldn’t even realize you’re thinking.

It would be like being trapped inside of a dream, without realizing that your dreaming and the dream would go on forever.

So is there any difference really between the body that appears, the mind that appears and the space that you see?

If there was a difference, then space would be limited.

That object you perceive is space, which is also the same space that you are, because it has to be for space to be unlimited.

That person you see who you perceive as “other” is not other, because the space that you are cannot be divided.

This is what Ramana Maharshi meant when he said…

Questioner: How are we to treat others?

Ramana Maharshi: There are no others.

Divided is a measurement, and there has to be something here to be divided.

So space, in reality, IS REALITY. Space does not exist, it is existence.

Remember something has to be here for it (thingness) to exist, but because space isn’t any THING it is existence itself.

Existence is not an aspect, trait, characteristic, thought, emotion, state, image—all these things—that the mind labels to understand this illusion, thus, limitation and separation.

Just because the mind cannot comprehend what isn’t really here, you (consciousness) know it is here, because consciousness knows itself forever, timelessly and infinitely.

Existence is not a thing.

Space is not a thing.