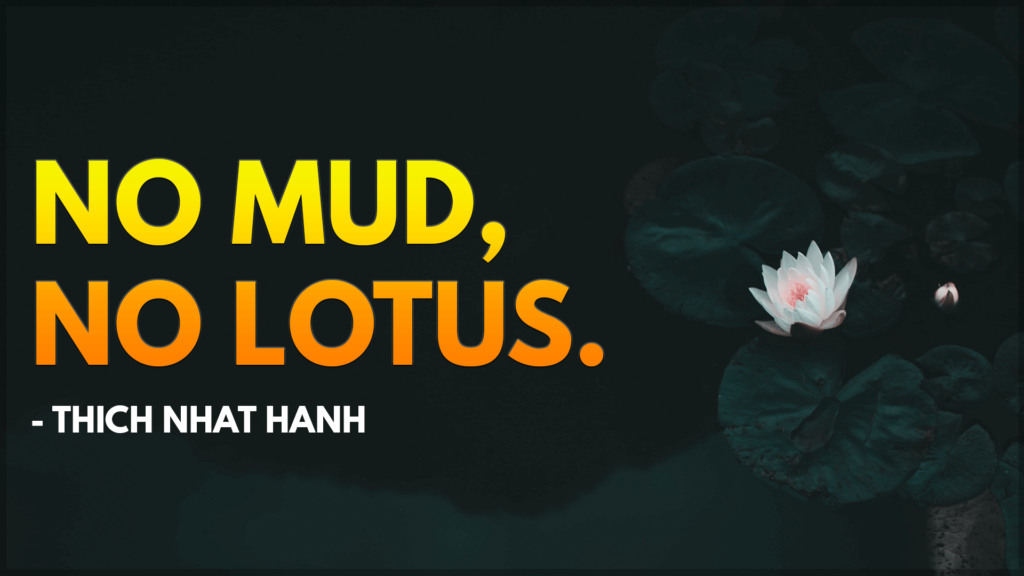 It appears that from the naked eye, God, The Universe whoever you believe created us, or however you believe we were created, we have been given a certain capacity of awareness in the many infinitely many different aspects that we call life.

You could call it the imperfection of life.

This capacity of awareness is created from the illusions that our mind has created.

An illusion is a false belief that we have held onto over and over again without realizing that it is not based on reality. An illusion or a belief is ultimately limiting us from experiencing this world to a greater degree.

It could be said that we were given this capacity of awareness, these illusions that are learned so that we can have the experience of going beyond them over and over until physical death to the world do us part.

In a way, our biggest weaknesses are also our biggest strengths because it inside of our perceived weaknesses that we can reach greater levels of bliss.

Weakness in this context is referring to our limiting beliefs that are holding us back from feeling the most alive in this world, the most internally free.

The moment you see through the illusions created from these beliefs, the more that the mind has expanded of breaking the spell is what gives life it’s flavor.

Consider the emotions that make you feel good and bad. Well the dual nature of physical reality is the illusions of good and bad, because both are relative. It is one of the root limitations because we don’t truly know what is good and bad the way that we are taught.

Good and bad are based on the way that you perceive this world, your morals, your ethics, one thing that’s good of you could be bad for the next person and vice versa. It’s like another way of saying…

“One man’s trash is another man’s treasure, and the by-product from one food can be perfect for making another.” – Yotam Ottolenghi

An example of how this illusion can hurt us is when we equate the pleasurable experiences as good, then leads to the thought that when painful emotions come that they are bad.

So we try to run away from the painful emotions, just deepening and worsening the pain.

In many eastern philosophies this is known as non-duality or “Nondualism” and when identified who you are with anything divided or more than one, then you cannot be absolutely aware of the peak awareness of life, which is one.

Being that an illusion is the lack of awareness, it is not bad, and seeing good, it will lead to internal peace however.

So that person that your mind looks up to, that singer, that movie actor, that professional sports player, they are not more aware of you, you are not more of them, you are the same awareness.

Even the Albert Einstein’s and Nikola Tesla’s of the world were limited in how their minds could perceive this world .

“The man who says that he has no illusions has at least that one.” ― Joseph Conrad

Even the “smartest”, best looking, best acting, best sports playing, best singing humans who have ever lived are limited in what they can perceive in this world in some way, shape or form.

Anything based on perception is limited, because it is all relative.

And when you realize this oneness awareness, then you begin to go beyond the limitations of physical perception or mind activity which can only perceive in more than one.

So what is this awareness?

Awareness in its most natural sense, most pure sense is infinity.

So what does that tell me?

The best these words can do is point you in the direction of it because the words themselves split reality up into more than one. Until the oneness awareness has been realized, then words will play a part but after they do not, no more no less.

“When your last breath arrives, Grammar can do nothing.” – Shankara

Now a lot of people may get confused when I discuss both one and infinity. When I discuss oneness awareness, I’m not referring to the number itself, the most important insight is that it is non-divided awareness.

The one grand illusion that creates all illusions, all division and the lack of internal peace is who you are in the absolute sense.

And the only way to find out who you are, it must be realized in this instant. But the great thing about this instant, this present moment is that it does not leave you.

You “think” of yourself as in this present moment, but the present moment is not about the location you are in, because if it was then it would be divided because location is relative being that every place you look is a different location.

The present moment is also not about time, because time is also relative, it’s divided between before and after.

The reason that the mind can’t comprehend this is because it can clearly remember being younger, less aged than what you are currently, and you will continue to age and things according to mind will look very different relative to the time.

But because we are given a mind as humans, being a human being is imperfection itself, and THAT imperfection is precisely why this world is perfect, because without that imperfection, then there is zero point in life.

It would be like you are a robot, without a mind, without a heart, or like never have been born before. It is the very ups and downs that give life it’s flavor.

With this being said there is unnecessary suffering….

Overcoming suffering will require you to overcome the mind’s one root illusion, and that is the identification with the mind.

The one grand illusion is that a great portion of human takes themselves to be the VERY thing that perceives division, separation and illusions.

And beyond this grand illusion is the ability to be aware deeply of who you are, which is the awareness of that you are right here, without the mind comprehending it.

When you awaken to the thoughtless, timeless presence that awareness is you and when it hits you, there is no going back, not completely anyways. The mind will still come, but glimpses of the present moment will come back more often and deepen.

With this being said, once awareness works through you in a way that allows you to make it the foundation of your life, you will begin to be internally free on a more consistent basis.

And because of this there are some stronger, more rigid minds in others that it won’t let timeless awareness penetrate them sometimes a lot less often and some may go without ever being aware of it.

But because it is division less the more that you are aware it, the more expands the overall awareness of the collective. Just by you awakening to you, the whole is expanding its awareness.

This is why many spiritual teachers will say that you cannot truly change the world from the outside but from the inside. Inside meaning NOT location, but of the neutral timeless awareness which is all that is.

Now with illusions being a part of this world, because the world itself is an illusion, you are still utilizing them to make your way around this world, and survival.

The bottom line thought about the world being illusion is that it’s not sound philosophical, but to point you in the direction of what stays with you no matter what time it is, for your internal freedom.

The reason that the world is an illusion is because it based on time, so by the time you perceived the way that this physical reality is, it has already changed, because so has the time. Time and change are inseparable.

“Reality is merely an illusion, albeit a very persistent one.” – Albert Einstein

Illusions created from belief that cause us pain is not bad, but identifying who we are with them will create suffering.

Nobody likes to suffer, nobody likes emotional pain, but we can start to better understand them by knowing that every time we suffer it’s because we have been identifying with certain beliefs that are creating illusions.

From now on when you suffer use it as a portal for awareness into your awareness of the now. Don’t run from it thinking that it’s bad, see it as the mud that the lotus is going to bloom from.

“The lotus flower blooms most beautifully from the deepest and thickest mud.” – The Book of the Dead

And that lotus is arising aware presence, and this moment is you.